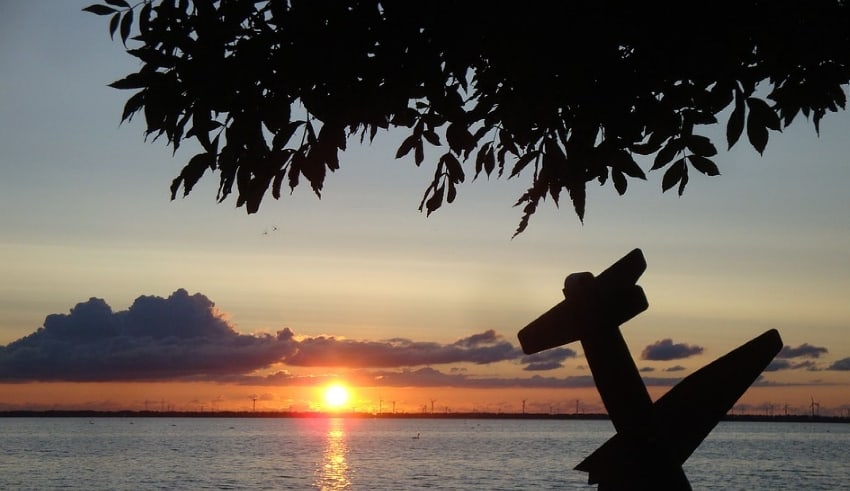 The plane was reported to have crashed after taking off from Sentani Airport at 06.27 WIT. The plane then lost contact at 06:29 WIT.

“We got information from the Silas Papare Air Base, the plane crashed at Lake Sentani at 6.27 CST about three minutes after taking off from Sentani Airport,” said Basarnas Jayapura Public Relations, Yadianto as quoted by iNews.id, Tuesday, May 12, 2020.

According to the Head of the Jayapura SAR Office, Zainul Thahar, quoted from Bumi Papua, the plane carried logistics in the form of food supplies to Mamit, Tolikara Regency. At present, the National Transportation Safety Committee (KNKT) is still investigating the cause of the accident.

“We got information from the Silas Papare Air Base, the plane crashed at Lake Sentani at 6.27 CST about three minutes after taking off from Sentani Airport,” said Basarnas Jayapura Public Relations

Joice Lin is the pilot of United States citizenship, which was found by the SAR team in the condition died. The body of the pilot was found at a depth of 13 meters and was still in the aircraft cockpit.

“I have received a report that the pilot of the MAF aircraft, Joice Lin, was found dead by the SAR Team,” KNKT Papua Representative, Norbert Tunyanan, told reporters on Tuesday, May 12.

Tunyanan also said that before falling into the lake, Pilot Joice gave a signal that she was in danger through radio frequency

“Then at 6:30 WIT, the Pilot called the tower ‘Mayday’ and asked for an emergency landing or RBT, then the tower officer called but there was no answer from the pilot or the plane lost contact,” he said in a press release on Tuesday. The accident did not affect the flow of flights at Sentani Airport.