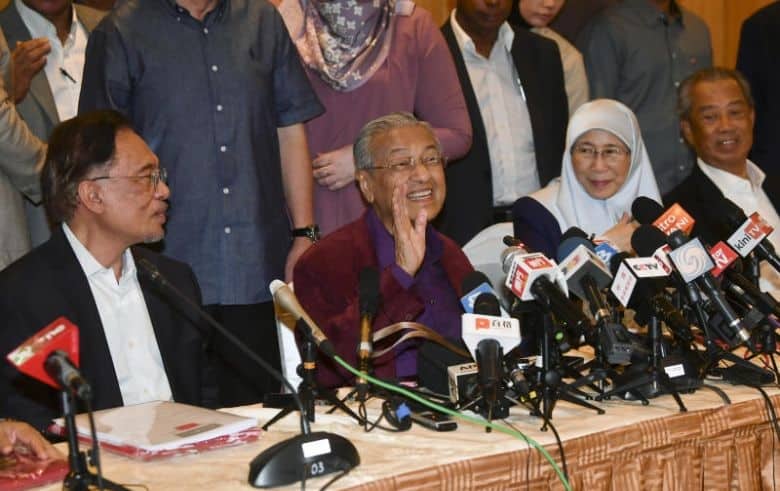 Speaking to Bersatu members in a closed-door meeting on Sunday, Dr. Mahathir said the “real” crisis happened when Muhyiddin wanted to leverage Datuk Seri Anwar Ibrahim’s desire to be prime minister and took the party out of the PH coalition.

On the other hand, He also blames Anwar for demanding to appoint him as deputy prime minister on a Pakatan presidential council meeting.

“Of course we got angry. But it did not happen – because all of the leaders in Pakatan supported me to go on as Prime Minister.” He added.

Dr Mahathir also said that he could’ve secured the reappointment as prime minister if Anwar asked the Pakatan party to nominate him. Anwar had 92 votes, He had 60. “He always wanted to be the prime minister, even though he knew he couldn’t get the majority,” He added.