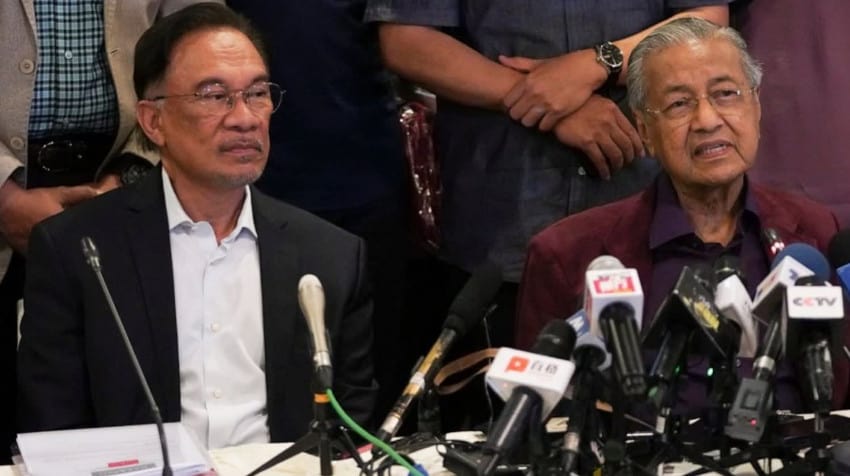 With the current political turbulence that has been happening in Malaysia recently, it was revealed by Tun Mahathir himself that he was proposing to lead a unity government by inviting lawmakers from across the Opposition parties to join him. Tun Mahathir himself proposed the idea of a non-partisan and grand coalition ,a move that would see the country being governed by a non-partisan unity government with no political entity.

If you think about it, wouldn’t this be exactly what Malaysian actually need? A government where the elected ministers consist of people that are truly capable and skilled in the position given to them, and most importantly that have the heart for the people, and NOT for the party’s interest?

Malaysia has always been crippled by racial politics, with the likes of PAS and DAP constantly warring. Just browse through social media and you will see nasty comments from the Malay Muslims calling out Chinese Malaysians “pigs” , “money-greedy” , while the receiving end could barely fight back, due to the vast majority of these “keyboard warriors” constantly outnumbering them.

The “racial-card” has always been the ultimate weapon used by UMNO to get the “majority” of Malaysia , whom are the Bumiputeras Malays – a staggering 69.1% of the 32 million population in Malaysia, compared to just 23% whom are Chinese. Just pause and think about that.

Mahathir might just pull a move that has never been made before – creating a government that eliminates all the racial politics and to allow the country to modeled to be governed truly for the people and by the people. Even at this advanced age of 94 (95 this year), he’s still pulling out surprises that no political analyst could ever predict.

Mahathir also doesn’t seem to be the villain in this scenario. Not like he has anything to lose – he still commands a strong supporter base due to the advancement and progress he has brought in Malaysia, none can forget nor deny the works he has done, especially aligning himself with ex-nemesis (Anwar Ibrahim) to topple the notorious Najib and his goons from his own previous party (UMNO).

Mahathir, I dare quote from Jonathan Nolan from the movie “The Dark Knight” is “a hero Malaysia deserves, but not the one it needs right now.”