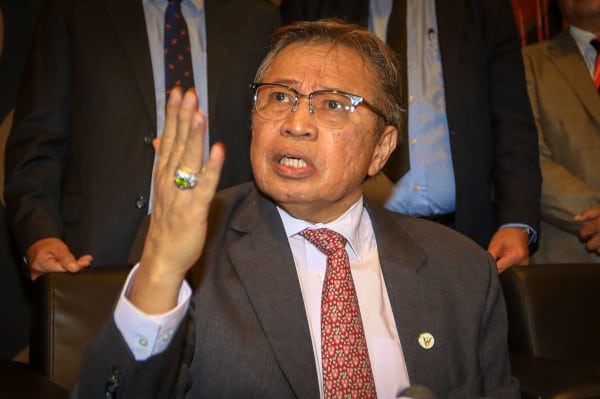 “Getting appointed in Cabinet is secondary. The country comes first,” The Chief Minister said in an interview.

“They had to wait for our decision. So we decided to go for Muhyiddin.”

Abang Johari also said that there were no option. That between the two devils, they had to choose one.

Fadillah said GPS has also decided not to join any coalition and would instead continue to stand as a local Sarawak political entity with no affiliation.

“With the appointment of the eighth prime minister, the government can now focus its attention to strengthen the country’s economy and finance and address the problems faced by the people.”