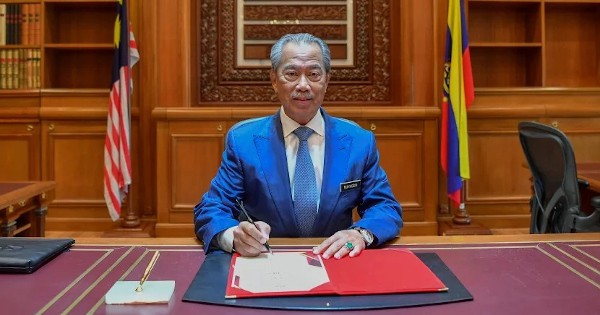 The newly-appointed Prime Minister Tan Sri Muhyiddin Yassin says that he only accepted the position of PM as he wanted save the country from rising political issues.

He added that he thought of it for a long time, and accepted the responsibility to steer clear of the dissolution of the Parliament and further political disorder.

He also knew that the country wants a concerned government that could urgently find ways to solve issues and political turmoil.

PM Muhyiddin also promised to choose a Cabinet of individuals with integrity, against abuse of power and clean from corruption. The new government under his administration shall prioritize efforts to extend the good governance of Malaysia.

He requested unity from the people and asked for some time to decide the proper direction of the the new government and the country.

“I am the Prime Minister for all Malaysians – from Perlis to Sabah,” he said. In his televised message, he also thanked former prime minister Tun Dr Mahathir Mohamad for his service. 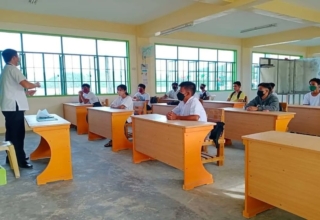