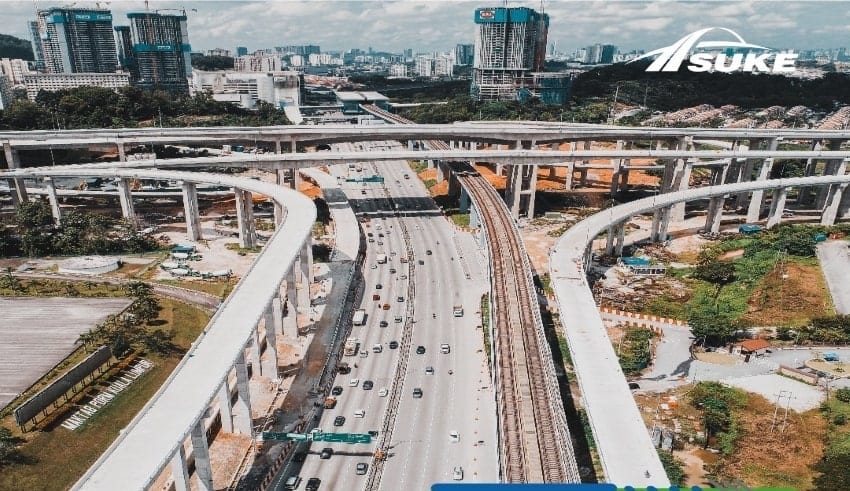 PETALING JAYA: Residents are eagerly awaiting their completion in areas expected to be served by two highways under construction in the Klang Valley, claiming it would relieve traffic congestion that has plagued their area for years. The two highways are the Sungai Besi-Ulu Kelang Elevated Expressway (SUKE), which runs from Ulu Klang to Sungai Besi and from Shah Alam to Damansara via the Damansara-Shah Alam Elevated Expressway (DASH).

It is anticipated that both will open late next year.

Adnan Shaari, a resident of Taman Dagang in Ampang, says that for the seven years he has lived there, traffic in his area has been “terrible.”

Adnan, who is the president of the association of residents of Taman Dagang, told the article that he is hopeful that the SUKE highway will be a solution, as he is constantly forced to endure a longer commute than necessary.

Adlan Abdul Razak, a lecturer who lives in Cahaya SPK, said that DASH would be a relief.

“We face a lot of problems during peak hours, my 20 km journey to work can take me 40 minutes, plus when the NKVE is jammed with people trying to get into KL, DASH will be a good alternative for those who want to go to the city,” he said, which should ease the congestion faced by those dependent on the surrounding roads in turn.

The Prolintas Group of Companies is constructing both highways that will serve as part of a new ring road that will give people easy access to the area.

SUKE and DASH cover more than 120 suburban areas and are projected to eliminate traffic congestion during peak hours by more than 30 percent, and businesses will be able to prosper with the ease of transport that now links townships.