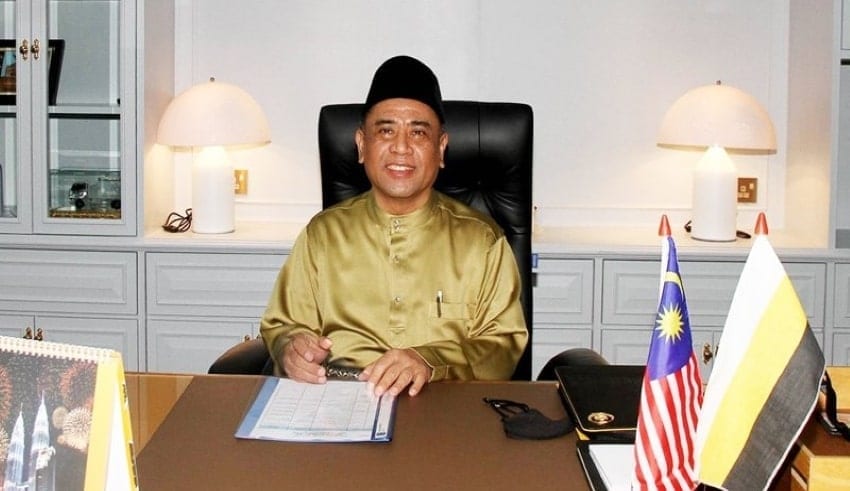 Another change in state government is unlikely until GE15 as Umno is back in power as the new menteri besar, headed by Saarani Mohamad.
(C) freemalaysiatoday

PETALING JAYA: The Perak imbroglio that left the three Malay parties at odds with each other, PPBM, Umno and PAS, appears to be over. But how long?

A political source in the know claims that only a temporary truce is what has happened. The three sides, seeking to outperform the other, are likely to continue their power play.

Another change in state government is unlikely until GE15 as Umno is back in power as the new menteri besar, headed by Saarani Mohamad.

The source said, “But each party will continue to ensure that they survive and remain strong in the state.”

He said PAS was ready to take over the state as PPBM wanted to gain control through support from the grassroots. “Umno will also make sure that the party in the state remains dominant,” he said.


He said that the three sides will continue to look over their shoulders to ensure that the others do not outshine them.

The Perak rakyat, however is struggling in a declining economy with job losses and business closures, and as cliched as it may sound,” the rakyat will want to see what the new state government might do to help them. “As they are still struggling, many are angry,” he said.

Saarani was named as menteri besar because he was the leader of Perak Umno, the source said, but even within some Umno circles he might not be well-liked.

To achieve adequate support in the state assembly, Saarani will need to maintain a good working relationship with all parties.

Yesterday, Perak PAS apologized to Sultan Nazrin Shah for failing to appear on Tuesday for their audience with the Ruler. Chief Razman Zakaria said they had given the Palace an official apology.

The source said with the apology, Saarani is now able to offer PAS exco roles.

“Umno will take the lion’s share of exco positions with the remainder going to PPBM and PAS as they start negotiations on exco positions,” he said.

It may contribute to any frustration. However the source said, it would all rely on who would be able to win the heart of the rakyat from here.