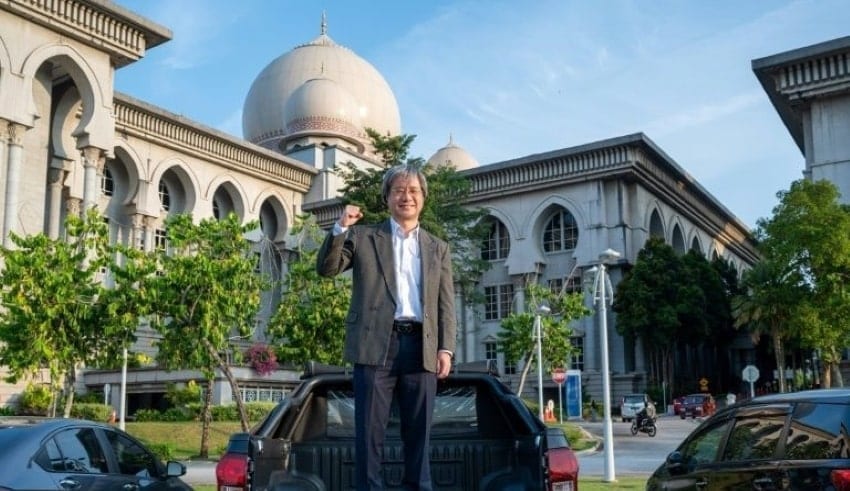 KUALA LUMPUR  – On Friday, Malaysia’s highest court found the Malaysiakini news portal in contempt of court over comments made by readers considered insulting to the judiciary, in a case widely seen in the Southeast Asian nation as a measure of media freedom.

Malaysia’s attorney general filed an application last year to cite Malaysiakini and editor-in-chief Steven Gan for contempt over five comments made on its website by readers that it said damaged public trust in the judiciary.

A Federal Court panel found on Friday in a six to one decision that Malaysiakini was entirely responsible for publishing the comments of the readers that “undermined the justice system in the country” and fined 500,000 ringgit ($123,762) to the news portal.

“The impugned statements had gone far and wide… the content was spurious and reprehensible in nature and the content involved allegations of corruption which were unproven and untrue,” said judge Rohana Yusuf, who chaired the panel.

The fine was more than double the 200,000 ringgit prosecutors had requested, but the court acquitted Gan of any wrongdoing. Malaysiakini and Gan maintained that they could not be held accountable and that once they were approached by police, the offending statements were immediately deleted.

Malaysiakini was a voice for the opposition and a critic of the establishment in a nation with a heavily regulated media mostly dominated by state-controlled parties.

After the hearing, Gan said he was “very disappointed” by the decision of the court, which he said imposed a burden on news and technology companies to monitor remarks made by outside parties.

“It will have a chilling effect on discussion of public issues in the country and delivers a body blow on our campaign to fight corruption in the country,” Gan told a news conference.

It is doubtful Malaysiakini will appeal the decision because the case was heard before Malaysia’s highest court.