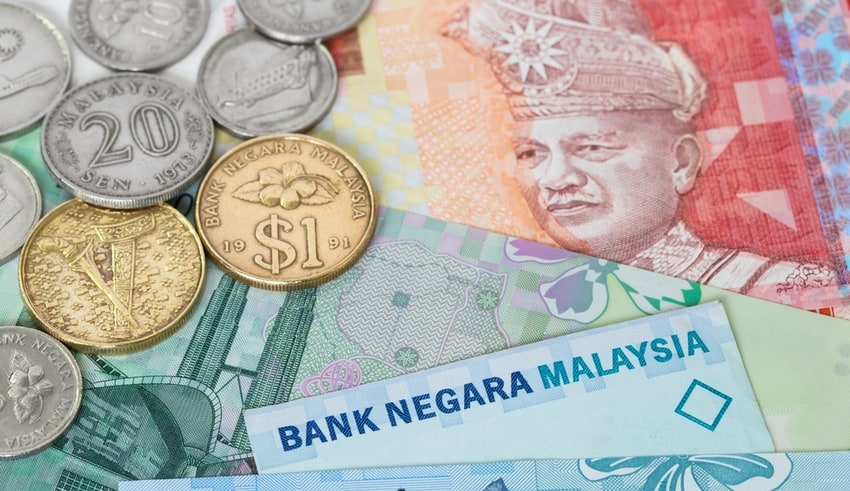 US 10-year average yield from the Treasury had inched slightly higher by two basis points ( bps) in May to 0.66 percent.

Sales of debt from Malaysia may make a comeback in the midst of economic prosperity that reopened, Kenanga Research said.

The firm said the US 10-year average yield from the Treasury had inched slightly higher by two basis points ( bps) in May to 0.66 percent, lifted by investor optimism as economies begin to reopen.

Kenanga Research said the enforcement of the Recovery Movement Control Order from June 10 to August 31, combined with Malaysia’s RM295 billion total fiscal package, was supposed to slowly help revive the domestic economy and regain the trust of investors, drawing more foreign funds to the sector.

However, the group expects the ringgit to stay under pressure due to weakening US-China ties, concerns of a second Covid-19 earthquake, instability in oil prices, and domestic political issues.

Kenanga Research has maintained its ringgit forecast up to the year-end at 4.30 against the US dollar. The company expects Bank Negara Malaysia to embark on another 25 basis points lowering its key interest rate to 1.75% in July as the economic and market disruption caused by the Covid-19 pandemic was likely to persist as Malaysia gradually recovers.

Global shares in MGS grew marginally to 35.9 percent from 35.8 percent in April, while GII fell to 5.2 percent from 5.3 percent — a seven-month peak, while international PDS shareholdings stayed at 1.8 percent for seven consecutive months. For the equity market, Kenanga Reseacrh said foreign investors have remained for 11th straight months as net sellers.

Foreign sales on Bursa Malaysia rose from -RM2.7 billion in April to -RM3.5 billion in May. Net outflow of international investments has stood at RM13.8 billion to date.