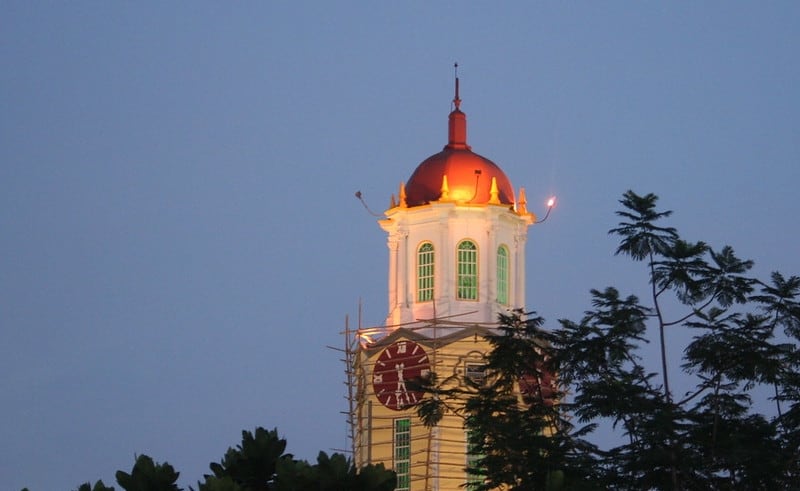 The Manila Mayors wants to be inclusive with the approach and has made the testing center available to everyone, free of charge.

At least 250 individuals were tested on the day the drive-thru coronavirus disease-2019. Moreno said that around 170 people were tested on Wednesday and was able to received the result as early as 8AM Thursday.

He also encouraged everyone to get tested for their peace of mind especially if they are experiencing minor symptoms.

Employees from Manila Health Department (MHD) will be stationed at the center from Mondays to Fridays 10AM-5PM The blood samples taken from the COVID-19 drive-thru testing center will then be processed on the city’s three newly-purchased COVID-19 serology testing machines. Moreno are also planning to purchases the forth one that will be expected to be installed at Justice Jose Abad Santos General Hospital.