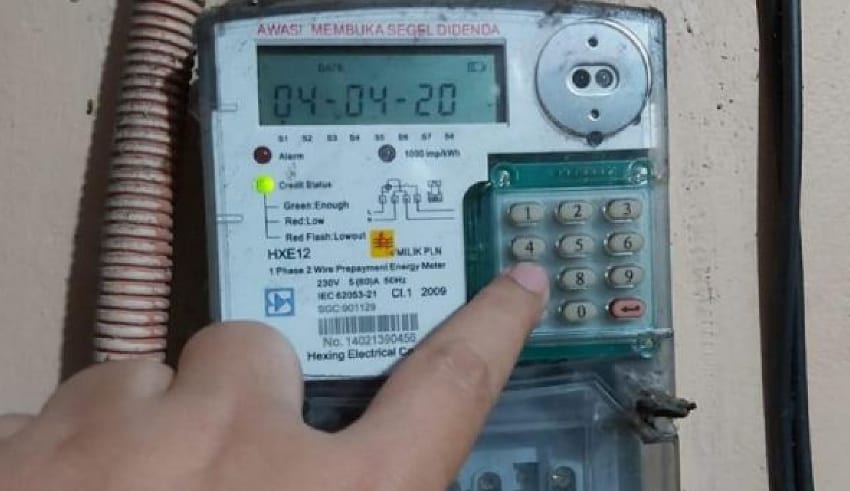 In the midst of the COVID-19 pandemic, people were shocked by the surge in PLN electricity bills. Public complaints through the Twitter account of PLN @pln_123 earlier this month, complaining about a significant increase in their electricity bill up to 90 percent. This unusual increase was experienced by postpaid electricity customers.

The average electricity consumption of the community has indeed increased because the government imposed Large-Scale Social Restrictions (PSBB). Work and study activities are now mostly done at home, popular terms Work From Home (WFH) and School From Home.

However, the increase in electricity consumption in households due to WFH is only around 30 percent. Postpaid electricity customers complained that the increase in their bills was more than that, some even nearly doubled. PLN was also accused of raising rates silently.

Responding to this, PLN confirmed that there was no increase in electricity tariffs. However, PLN admitted that there was an additional electricity bill in April. Since March, PLN has no longer sent meter registrars to the field to prevent the spread of the coronavirus.

Instead, PLN charges according to the average customer usage in the last 3 months. The bill for electricity usage in March corresponds to the average usage of the previous 3 months. But in its development, PLN changed the policy.

Electricity consumption in March increased due to social restrictions, meaning that there was an excess of unpaid usage because PLN only billed in accordance with the average usage of the last 3 months when community activities were still normal, there was no CBSS yet. This excess was then accumulated by PLN to the April usage bill.

In April the bill itself increased because electricity consumption increased in line with the implementation of the PSBB. As a result, electricity bills for April increased rapidly. April usage has increased, and then there are additional bills from March.

The management of state-owned electricity firm PLN admitted their lack of clear communication with the public that recently caused mass complaints about the hike in electricity bills in line with the enforcement of PSBB.

According to the Corporate Communication and CSR Executive Vice President I Made Suprateka, there was a modification in the bill calculation that was not informed well to the public, leading to complaints.