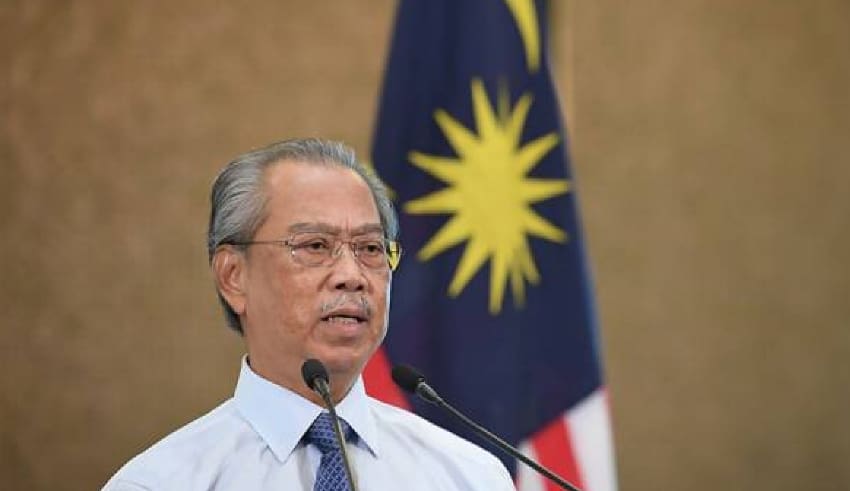 Muhyiddin should have confidence of his own survival because, in theory, he should have 113 out of 222 votes, based on his administrative lineup.

Ministers and deputy ministers must always vote with the government, because of collective responsibility. Because they are on the government’s payroll, they are also called payroll votes.

Ministers and deputy ministers normally join the government as party representatives. However, occasionally, some frontbenchers may be independents without party or act without party affiliation.

Adding up these numbers, Muhyiddin would have secured a 112-vote majority in the 222-member House. Two more, Bukit Gantang MP (ex-Umno independent) and Sri Aman MP (PSB) voiced their support for Muhyiddin on March 1 but the latter’s party soon announced a U-turn.

Adding Bukit Gantang MP on a “confidence and supply” basis, Muhyiddin has a 113 majority in Dewan Rakyat.

On March 12, Umno-vice president Mohamed Khaled Nordin declared on Facebook the position of Umno’s supreme council: Perikatan Nasional (PN) is a coalition of parliamentarians, not of parties. In other words, Umno is not part of PN, only 16 ministers and deputy ministers from Umno are.

This reduces Muhyiddin’s government members to 89, namely 73 from the parties and 16 independent frontbenchers from Umno. If Umno’s remaining 23 parliamentarians will support Muhyiddin on a confidence and supply basis alongside Bukit Gantang MP, then Muhyiddin still commands a 113 majority to survive any ouster attempt. But Umno does not even promise that.