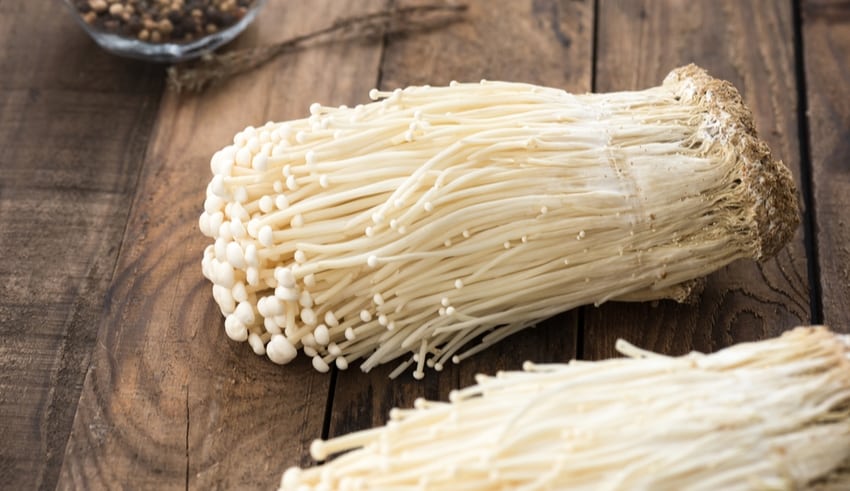 The Ministry of Agriculture's Food Security Agency (BKP) asked the importers to withdraw and destroy enoki mushrooms that circulate in Indonesia.

The Ministry of Agriculture’s Food Security Agency (BKP) asked the importers to withdraw and destroy enoki mushrooms that circulate in Indonesia. The mushrooms imported from South Korea were found to be contaminated with Listeria monocytogenes bacteria and can cause listeriosis.

Based on the official statement of the Head of BKP Kementan Agung Hendriadi, the withdrawal and destruction were carried out based on warnings from the International Food Safety Authority Network (INFOSAN) which is a network of international food safety authorities under FAO / WHO through the Indonesia Rapid Alert System for Food and Feed (INRASFF) number IN.DS.2020.09.02 on April 15, 2020, ago.

In that warning, Indonesia received news of an Extraordinary Event (KLB) in March-April 2020 in the United States, Canada, and Australia, which was the result of consuming South Korean enoki mushrooms contaminated with listeria monocytogenes bacteria.

“(Destruction) was attended by representatives of business owners and BKP totaling 1,633 cartons weighing 8,165 kg,” Agung said as quoted by Antara on Friday, June 26.

Since April 21, 2020, Agung said the BKP had issued a notice that importers who had already imported enoki mushrooms from South Korea had to separate products from other imported goods. According to him, importers need to implement improved sanitation to prevent cross-contamination of bacteria from enoki mushrooms to other products and conduct laboratory tests if necessary.

Agung asserted the outbreak of cases in Indonesia has not been found due to bacterial contamination. But it has investigated and taken a sampling of enoki mushroom products from South Korean producers notified by Infosan.

Agung suggested that imported enoki mushrooms should be returned to the distributor. Then, for enoki mushroom products that have already entered the market to be withdrawn immediately. Furthermore, the mushrooms need to be destroyed because it cannot be consumed until the investigation is complete.

Listeria monocytogenes bacteria is one of the bacteria that is widespread in the agricultural environment, both in soil, plants, silage, fecal, waste and water.

This bacteria has a character resistant to cold temperatures, so it has the potential for cross-contamination of other food that is ready to be consumed in storage.

Enoki mushroom itself has a number of benefits, including improving digestive health, increasing intellectual development, and lowering blood pressure.