The Asian Affairs > Malaysia > Movement control is not a curfew, says IGP 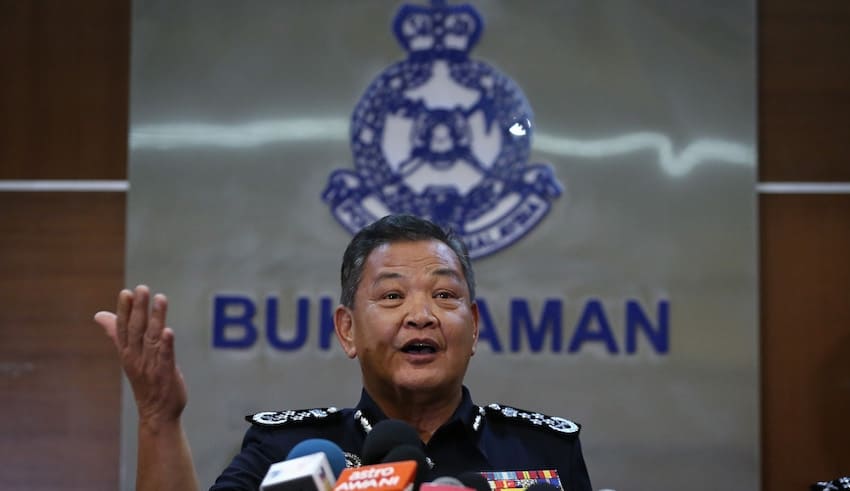 Movement control is not a curfew, says IGP
(C)MalayMail

According to the Inspector-General,  the order was implemented for the sake of national security and public safety. He also urged the public not to spread fake and unverified news that can create panic buying.

“The public should not spread unverified or fake news which can create uneasiness and worry that the movement control order was similar to a Curfew Order,” he said in a special press conference

The orfer was imposed under the Prevention and Control of Infectious Diseases Act 1988 that took effect today. Prime Minister Muhyiddin had given the assurance that essential supplies will be sufficient and will not be prohibited to leave the house. 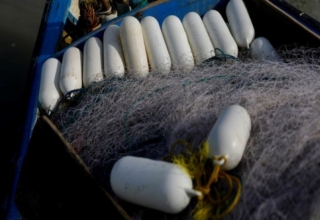