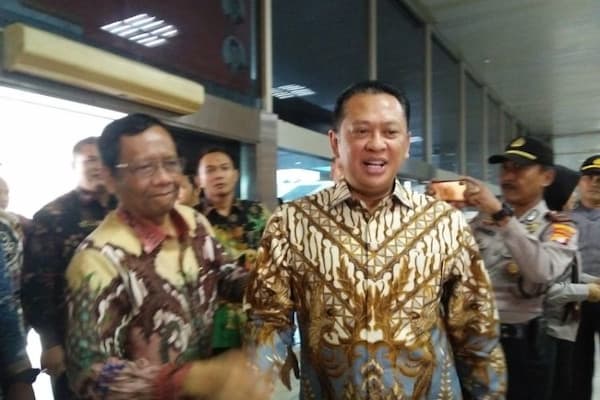 Chairman of the People’s Consultative Assembly (MPR), Bambang Soesatyo requested that the government not be complacent in preventing the spread of the coronavirus (Covid-19) in Indonesia.

Not only government, Bambang also said, all elements of the community must go all out (seriously) to prevent and ward off the spread of this virus. All parties must care, given that the process of distribution and transmission is so easy and fast.

According to him, from all data dissemination until the death toll from all countries can be used as a guideline as a schematic reference for the spread of the coronavirus, so that vigilance can be further enhanced.

“The state must increase vigilance. Moreover, the World Health Organization (WHO) has acknowledged while warning that the world has not been able to control the Covid-19 outbreak, “Bambang said, Monday (2/3/2020).

Based on the latest news, the spread of the Covid-19 virus is still developing worldwide. Mortality rates in several countries have also increased.

As reported by the South China Morning Post, the number of cases of infection that has been recorded reached 88,227 cases as of Monday (2/3/2020). In all of these cases, the worldwide death rate was 3,006, while the number of patients recovered was 41,997.

Related to this vigilance, Bambang also mentioned the rise of fake news (hoax) about the spread and the presence of patients in several cities in Indonesia that are feared to make residents in the city panic.

He urged the authorities to immediately trace who the irresponsible news disseminator was.

“The concentration of the ministry of health is preventing them from being temporarily diverted to break such hoaks. It must be quickly countered to prevent panic among the people in those cities, “said Bambang.