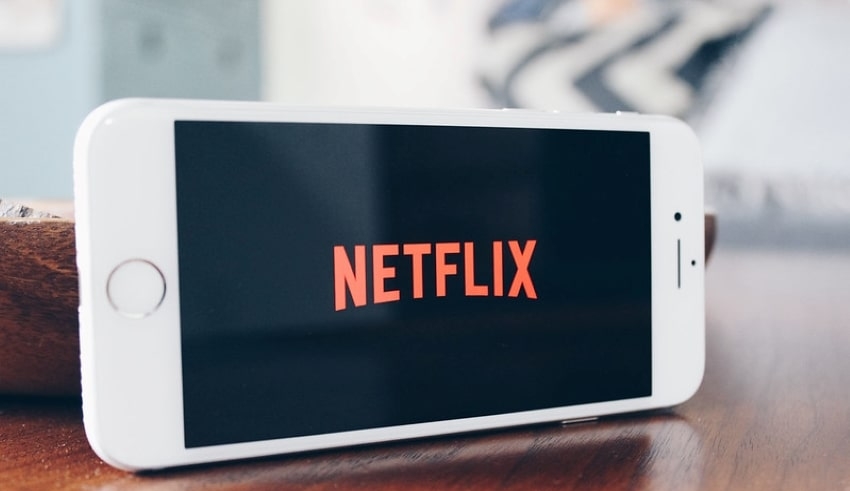 The Movie and Television Review and Classification Board (MTRCB) seeks to regulate content on international streaming site Netflix and several others.
(C) Flickr, Stock Catalog

METRO MANILA – The Movie and Television Review and Classification Board (MTRCB) on Thursday seeks to regulate content on international streaming site Netflix and several others.

MTRCB Legal Affairs Division chief Jonathan Presquito told the Senate Committee on Trade, Commerce and Entrepreneurship that it is the agency’s job to review all motion pictures being shown in the country regardless of what platform.

Presquito added that streaming services such as Netflix needs to regulate as they need to ensure that the materials being shown are compliant with the MTRCB laws.

The need to regulate stems during the lockdown as more people are being subcribed to streaming services to avoid getting infected with the virus.

MTRCB said that they wanted to be guided if they are included in the proposed Internet Transactions Act so that will seek help with the regulations on the streaming services.

Senator Sherwin Gatchalian, author of the bill, however said that the bill will not cover regulation on streaming services being offered to consumers.

Gatchalian said that the bill intend to just limit the buying and selling of video on demand whether that is Rated R or Rated 18+ and that the regulations on video-on-demand platforms is a different dimension altogether.

Presquito, however, reiterated that in other countries, streaming services such as Netflix undergoes prior review of their contents. Netflix has reported that it logged 16 million new subscribers during the first quarter of the year as people are being forced to stay at home to curb the spread of the virus. The increase in subscribers led to a 27% spike in revenue earning them  $5.7 billion.