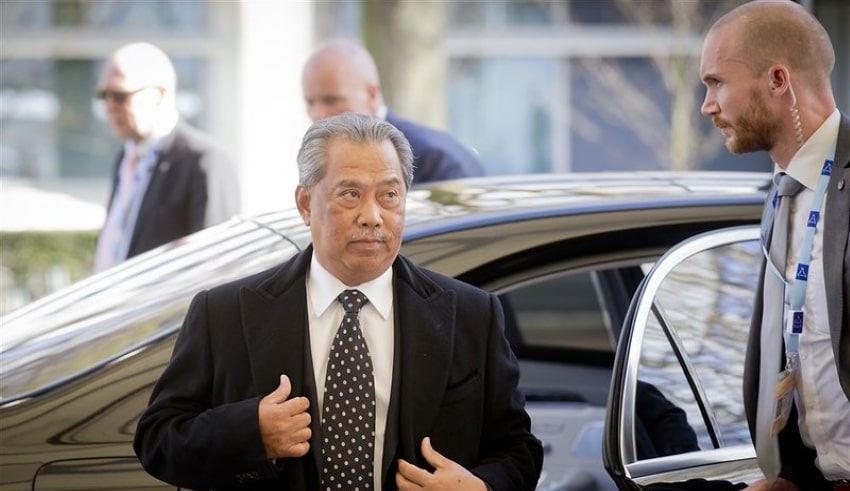 PUTATAN – Prime Minister Tan Sri Muhyiddin Yassin has called on the people of Sabah to make the wise decision on the upcoming state election scheduled for September 26 for them to fully benefit from the state’s growth and development.

Muhyiddin said that a wise decision of the people can potentially enable the whole state to forge a relationship with the federal government to ensure the continuos development in Sabah.

He further said that the closer the cooperation, the better. And that a bigger allocation can be given to the state of Sabah.

The prime minister told Sabahan can enjoy a better life with infrastructure projects that can be provided by the present governing coalition Perikatan Nasional that prioritizes about the people’s well-being.

Muhyiddin also lauded the government’s effort on containing Covid-19 and with the support of Malaysia, it has enable the country to come out as one of the world leaders in managing and containing the pandemic.

He further encouraged the public to practice social distancing and comply with the government’s standard operating procedures so the country can fast track the economic recovery. He also hoped for Sabah, that as a very rich state that has various treasures and wise people, it could turn to be an important development region in the country.