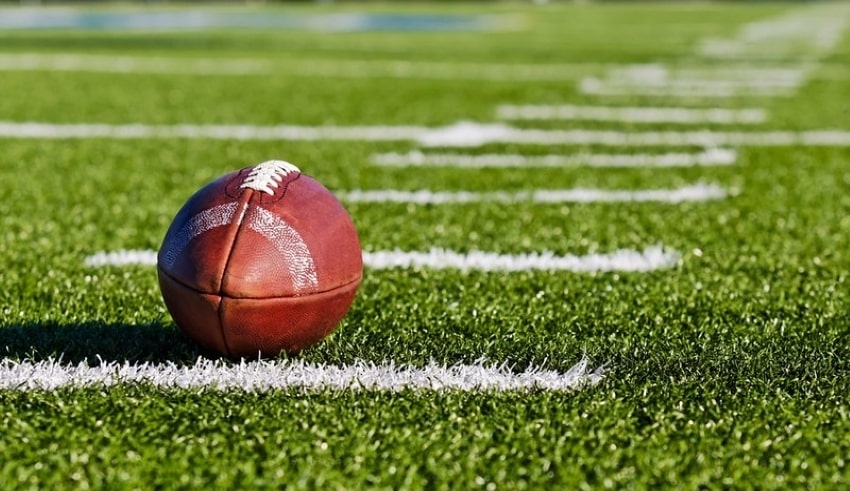 The Thai League 1 season is scheduled to start on Saturday after being suspended due to the pandemic since March.
(C) Flickr, EJCF Photography

It caught an attention when a Buriram United Uzbek player has tested positive for the coronavirus ahead of the Thai League 1 football season resumption.

The Ministry of Public Health reported that the infection had been detected in the 29-year-old midfielder during tests before the restart of the season. The Department of Medical Sciences on Tuesday performed 1,115 tests on all Thai League 1 and League 2 teams, staff, officials and referees and the foreigner test was the only positive result to return on Thursday. For purposes of medical privacy the ministry did not reveal the player’s name.

The news has prompted officials from the league to postpone three matches pending new checks on Thunder Castle players plus those on other clubs who had previously played friendly matches against Buriram.

The Uzbek player checked the negative before leaving for Thailand on Aug 11. Two samples at the Anantara Riverside Hotel in Bangkok during the quarantine were also negative. He left for Buri Ram on Aug. 27 to join the team, and on Thursday the former champions traveled to their training ground in Samut Prakan district of Bang Bo. Now the question is when the player was contracting the virus.

Yong Poovorawan, head of the Center of Excellence in Clinical Virology at Chulalongkorn University’s Faculty of Medicine, said it was highly likely that the virus was imported from Uzbekistan although the test was negative before his departure.  For more than 14 days the player may have been asymptomatic — the time needed by Thailand, Dr Yong said. But he didn’t rule out the possibility of local transmission, saying health officials would locate the source if that were the case.

The Thai League 1 season is scheduled to start on Saturday after being suspended due to the pandemic since March. On the same day, League 2 matches resumed. But the discovery of an infected player has caused three fixtures to be postponed, said Korawee Prisananantakul, the Thai League organizing committee’s vice chairman.