The Asian Affairs > Thailand > Here’s What to Expect: Rewritten Charter May Take 2 Years To Make 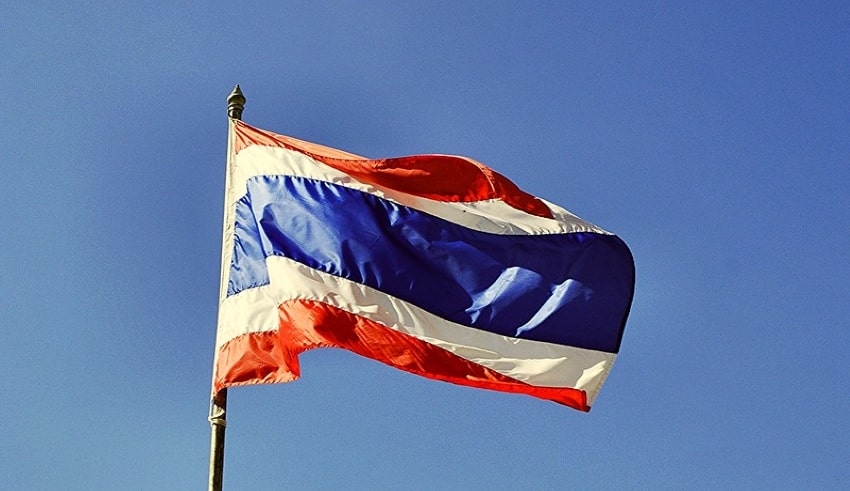 The new charter is expected to complete the process of amending the constitution and rendering laws by July 2022.
(C) Flickr, Anwar Nillufary

The new charter is expected to complete the process of amending the constitution and rendering laws by July 2022. Deputy Prime Minister Wissanu Krea-ngam, who is the legal affairs expert of the government, gave a tentative time frame for the charter rewriting process. Mr Wissanu said that while the version of the charter amendment bill from the main opposition Pheu Thai Party aims to create a charter drafting body and to get a new constitution drafted by it within 120 days, the version of the bill proposed by the government-coalition parties sets a 240-day timeline for drawing up a new charter.

At the reading session of Parliament all bills are supposed to be merged into one. However, Mr Wissanu said the Charter Amendment process will take a long time, since even though both bills are approved by both parliamentary houses, they will have to wait before a separate bill on a charter rewrite referendum is passed before it is put to the vote.

The cabinet approved a draft bill to pave the way for a referendum on the charter rewrite. The bill is being scrutinized by the State Council — the legal advisory body of the government, Mr. Wissanu said, adding that the council’s secretary is expected to finish scrutinizing the bill within 30 days.

Morever, The bill will be tabled in the House on November 1, when MPs convene their new session again, he said. A referendum must be held within 120 days after the bill is royally endorsed and implemented, Mr Wissanu noted. If anybody appeals the referendum result, the matter has to go to the Constitutional Court, which is likely to take less than a month to issue a decision.

The Charter Amendment bill will be submitted for royal endorsement after the matter is resolved in court  a procedure that takes up to 90 days before the charter drafting body is officially set up and performs its duties. Mr Wissanu said the version of Pheu Thai ‘s Charter Amendment bill calls for another referendum on the current charter text.

The Constitutional Court would also need another 30 days for clarification, and another 90 days for royal ratification of the new charter. This is not to mention the revision of at least three laws that are organic to the constitution  one on the Senate, one on political parties, and one on MPs’ election.