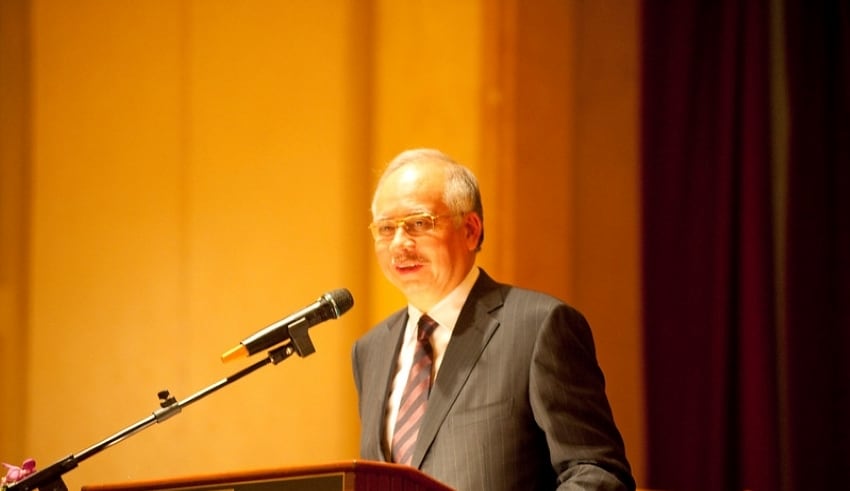 High Court Judge Justice Datuk Ahmad Bache today stated that Najib will have to pay the amount to the IRB which also awarded RM15,000 in cost.

According to the Bache, under the Income Tax Act, the court has no jurisdiction pertaining to pleas from individuals that the amount of tax sought to be recovered is excessive, under appeal or incorrectly assessed.

The judge stated that all Malaysian taxpayers are required to pay tax regardless of their standing and position, including a former prime minister.

The high court further explained that if Najib is dissatisfied with the decision of SCIT over his tax assesment, he may challenge the decision in court.

According to Najib, tax assessment was inaccurate as substancial amount of the income came from donations eceived from an Arab donor where some of the donations were returned. He also claimed that monies received were political donations and the remaining are his own income.

Muhammad Farhan Shafee and Wee Yeong Kang represented Najib today whereas deputy revenue solicitor Abu Tariq Jamaluddin along with Nor Hisham Ahmad and Al Hummidallah Idrus represented IRB. The suit was filed by the government against Najib on June 25 last year to recover the unpaid taxes.