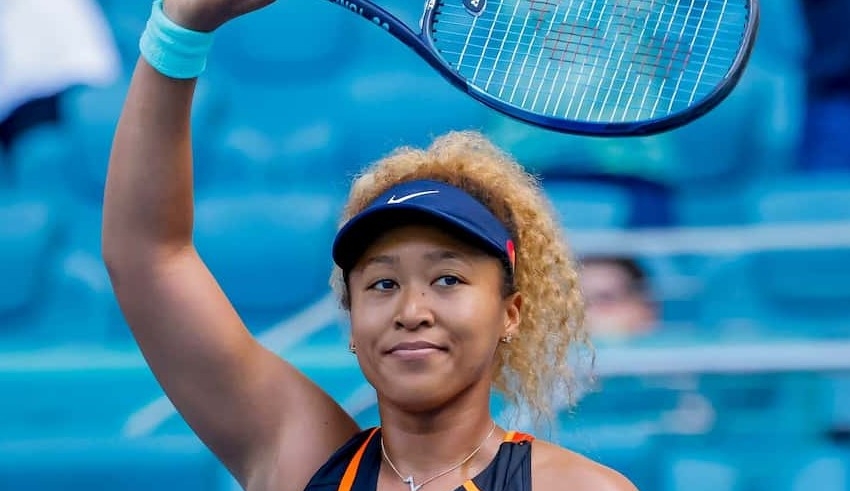 Former champion Naomi Osaka reveals her pregnancy and believes 2023 will be a year that'll be full of lessons' days after withdrawing from the Australian Open.
(c) First Sportz

Naomi Osaka, a four-time Grand Slam winner, announced she is expecting her first child on January 11, days after withdrawing from the Australian Open.

The 25-year-old announced her withdrawal from the opening Grand Slam of the year this week after not participating on the WTA Tour since the Pan Pacific Open in September.

“Can’t wait to go back on the court, but here’s a small life update for 2023,” the former world No. 1 tennis player representing Japan said on Twitter alongside a sonogram image.

Microplastics are omnipresent, but there are methods to cut back

Timothy Nga, a Singaporean actor, has died at the age of 49

“I know I have so much to look forward to in the future, and one of the things I’m most excited about is for my child to watch one of my matches and say, ‘That’s my mom!'”

Osaka, one of the highest-earning female athletes, according to Forbes, originally failed to explain on her withdrawal from the Melbourne Grand Slam, where she has won the championship twice. As a result, suspicion arose that she may have decided to scale back on her professional playing career.

She stated on Wednesday that she will return to compete and that she planned to be at the 2024 Australian Open.

“2023 will be a year full of learning for me, and I hope to see you all at the beginning of the next year,” added Osaka, who has previously won the US Open twice.