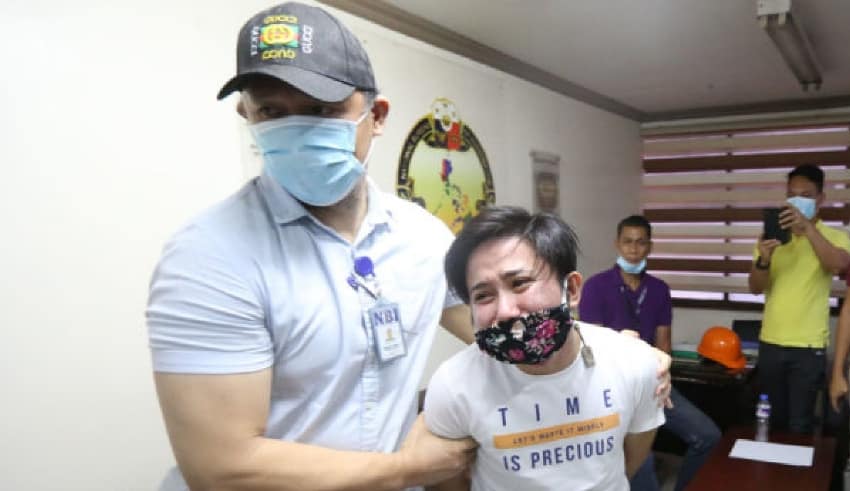 MANILA – A public high school teacher was arrested by the National Bureau of Investigation (NBI) for posting on Twitter that he will give a P50-million reward to the person who will kill President Rodrigo Duterte.

“I will give 50 Million reward kung sino makakapatay kay (to whoever would kill) Duterte. #NotoABSCBNShutDown,” read his tweet.

Ronnel Mas, is a public school teacher at Taltal National High School was arrested on Monday by agents of the National Bureau of Investigation. Mas is currently teaching social studies, he also have a master’s degree, and is now pursuing a doctorate degree.

“Freedom of speech and expression is not absolute, it has limits, especially when you are inciting people to commit horrific deeds,” said NBI Dagupan Chief Rizaldy Jaymalin Mas was later brought to the NBI head office in Manila will undergo inquest proceeding before the Department of Justice for inciting to sedition under Cybercrime Prevention Act of 2012, and for violation of the Code of Conduct and Ethical Standards for Public Officials.