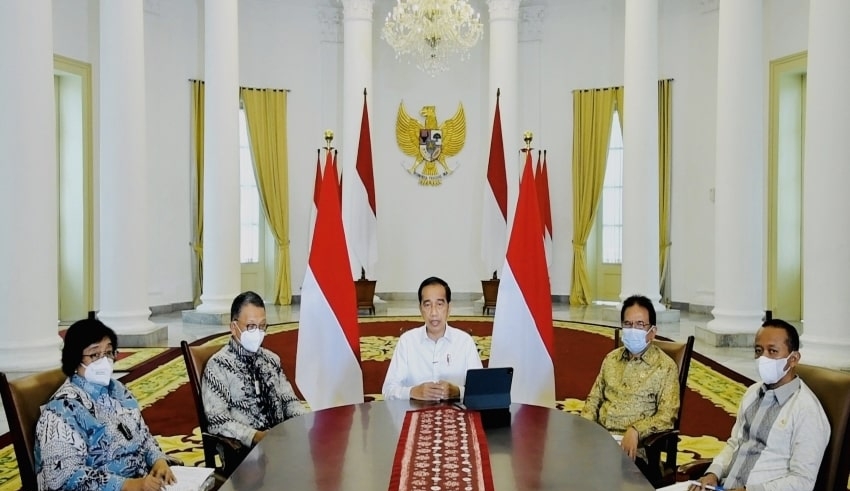 The allocation of the 2022 PEN program will reach Rp414.1 trillion where he stated at the Reflection on 2021 Achievements and 2022 Economic Outlook here on Thursday. The new programs comprise the three-percent interest subsidy for people’s business loans (KUR) during the January-June 2022 period as well as the expansion and acceleration of the Cash Assistance Program for Street Vendors and Stalls (BTPKLW).

The programs will also include the incentives for value-added tax (PPN) borne by the government (DTP) for housing as well as incentives for luxury goods sales tax (PPnBM) DTP for automotive.

Earlier, the four programs had not been included in the 2022 PEN budget allocation that comprised Rp117.9 trillion for the health sector, Rp154.8 trillion for social protection, and Rp141.4 trillion for strengthening economic recovery.

The coordinating minister estimated the extension of the KUR interest subsidy in 2022 to cost Rp5.64 trillion and an increase in the KUR ceiling, from Rp285 trillion in 2021 to Rp378 trillion in 2022.

A Significant Reminder From Jokowi

Jokowi Calls For A Thorough Investigation of Defense Satellite

Furthermore, the BTPKLW program — which disburses Rp1.2 million for each beneficiary — will increase its recipients to reach one million street vendors and stalls as well as 1.76 million extreme poor people.

Hence, the program requires a budget of Rp3.31 trillion.

They will discuss details of the new programs with the Finance Ministry later. We target to implement the programs in the first quarter of 2022 before the implementation of the National Socio-Economic Survey (SUSENAS) in April,” Hartanto stated.

Meanwhile, the amount of incentives for PPnBM DTP for automotive is under discussion. However, according to the letter sent by the industry minister to the finance minister, a zero-percent PPnBM is proposed for cars priced below Rp250 million.