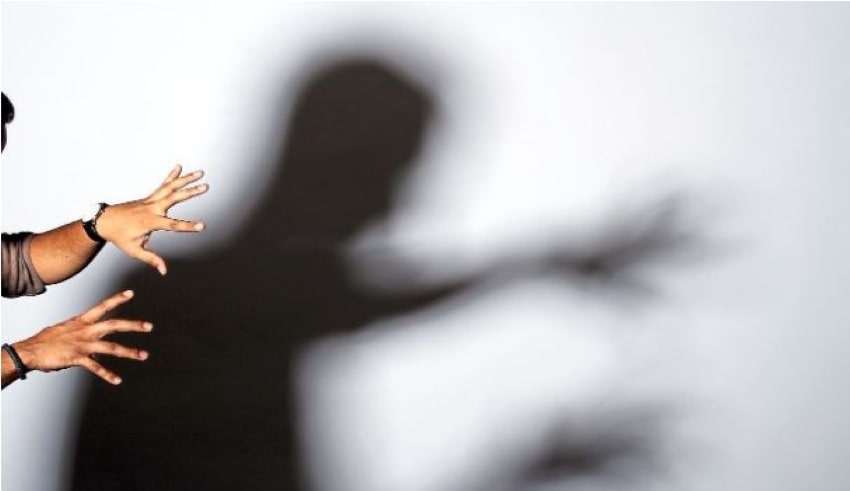 A study by the Centre for Governance and Political Studies (Cent-GPS) found that more than half of women aged 18-30 had personally experienced sexual harassment.
(C) thestar

A study by the Centre for Governance and Political Studies (Cent-GPS) found that more than half of women aged 18-30 had personally experienced sexual harassment.

The study, conducted in conjunction with All Women’s Action Society (AWAM), showed that 44% of women had encountered a teacher making sexually provocative remarks.

The Court Stands: They Continually Gave Grounds for the Charter Plan

In a joint statement, the group said that even before these women turn 30, many of them are afraid of routine medical visits, can’t go down the street alone, have had sexually suggestive remarks made to them by instructors, and have been touched without permission.

“A majority of them, 71%, are unable to go to school or work in peace without altering their route in order to avoid sexual harassment,” the organization said.

68 percent of women polled said they did not feel comfortable driving at night, while just 15% felt safe. As a result, 71% reported having to alter their travel routes or habits out of fear of being harassed.

When questioned about medical visits, just 37% stated they felt uncomfortable, 11% were unsure, and 52% responded negatively.

In terms of being followed to their vehicles, 21% reported having been followed home at least once.

According to the group, while this is a first poll, each question should serve as a wake-up call to our leaders and male population. Regrettably, many men will never understand the anxiety associated with viewing a movie alone or driving alone at night. We exist in two distinct universes, where the actions of half the people are considered normal, while the other half considers them a privilege.

“Once again, achieving high economic status alone will not enough in our quest to become a developed country. You may make RM10,000 a month, but what good is that if you cannot see any doctor you want?” they said. Between August 24 and September 15, 2021, a total of 1,056 women were questioned using a computer-assisted customized interview technique in their preferred language.