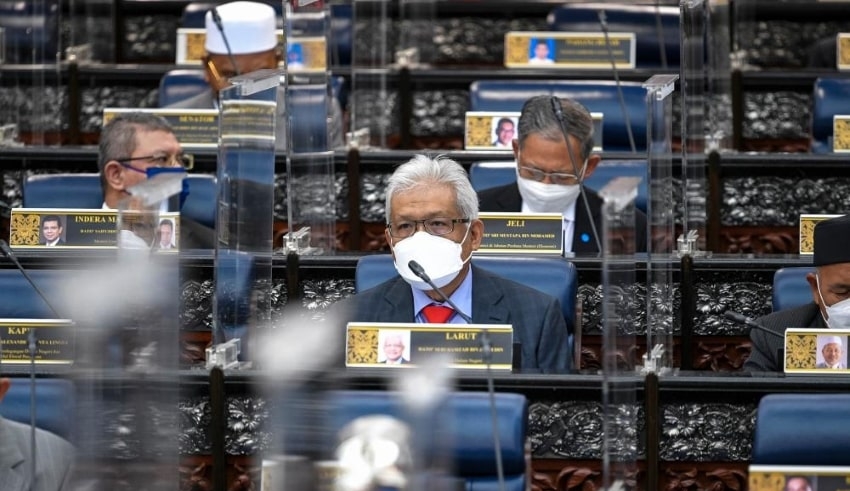 Suaram executive director Sevan Doraisamy said that in his parliamentary reply on Sept 15, Home Minister Datuk Seri Hamzah Zainudin indicated that six custody fatalities have happened in the year to date through August, while the organization has witnessed at least seven instances.

He said he was perplexed by the manner in which the Ministry of Health has reported the number of fatalities in detention. This is because, according to the provided response, the stated figure excludes a number of deaths that are clearly instances of deaths in custody.

Doi Chiang Dao is Declared As The New Biosphere Reserve

In a statement, he said the immediate death of Sivabalan Subramaniam after he was apprehended by police from IPD Gombak, as well as the death of Umar Faruq while in the custody of IPD Klang Selatan, are instances of these unsolved cases.

Sevan further questioned if the MoHA’s definition was inconsistent with that used by the Malaysian Human Rights Commission (Suhakam) and other nations such as the United Kingdom.

He noted that Suhakam defined deaths in custody in its 2016 report as those that occur during police arrests, deaths in police detention, deaths of detainees on their way to receiving medical treatment, as well as deaths at a medical facility in cases where ward admission is required while still in police custody.

“How come Sivabalan’s death, which occurred less than an hour after his arrest, and Umar Faruq’s death in IPD Klang Selatan were not considered deaths in custody? Is this because the MoHA considers only deaths that occur in police custody to be deaths in custody? If this is the case, it is clearly in conflict with the multiple-party definition of deaths in custody. He further stated that the Independent Police Complaints Commission (IPCC) of the United Kingdom defines deaths in and following police custody as those that occur while a person is arrested or brought to a detention facility, including those of an arrested person or those that occur following an arrest, while adding that it also includes the death of a person from the moment he or she is arrested.