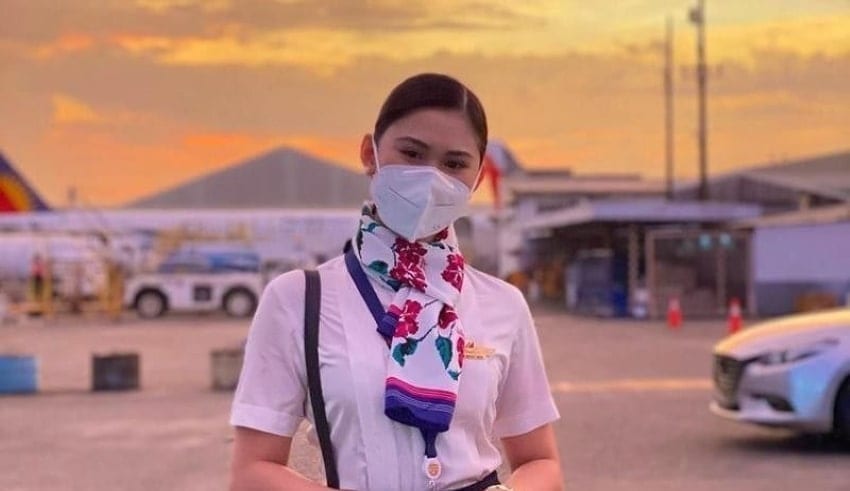 In the background of inquiries into the killing of flight attendant Christine Dacera, the Commission on Human Rights voiced outrage recently over what it said was victim-blaming and gender stereotyping.
(C) philstar

In the background of inquiries into the killing of flight attendant Christine Dacera, the Commission on Human Rights voiced outrage recently over what it said was victim-blaming and gender stereotyping, which it said just further disrespects the victim and brings further distress to the bereaved families.

To remember, the morning after a New Year’s Eve celebration, Dacera was found unconscious in a hotel bathtub and rushed to a hospital where she passed away. The details of Dacera’s death are still largely unknown weeks after the horrific attack, and the National Bureau of Investigation has since opened its own probe into the suspected rape-slay.

The CHR reminded the public in a statement to refrain from circulating misleading myths that keep the survivor herself responsible for her death, saying they ultimately deny women protection from violence.

Instead of reacting to the act of abuse in this situation and discussing the underlying causes of the infringement of human rights, victim-blaming is a violation of the privacy of an individual and transfers the attention of the prosecution to what the victim was wearing, the business she maintained, and the locations she went to.

The Commission on Human Rights, which acts as the country’s ombud for gender and development, has also slammed rampant gender stereotyping against the alleged perpetrators who were with Dacera that night, particularly those referred to by no less than police investigators.

That statement, “They’re guys though” Especially if someone is under the influence of intoxicating drinks, they have instincts. Then if the presence of narcotics is still present, then more so. Throught this, It normalizes male predatory sexual behavior, dismisses sexual identity diversity, and digresses from the role of thoroughly addressing a gender-based violence event. Statements such as this, especially if they come from state officials, reflect a total lack of awareness and comprehension of sexual orientation and gender identity issues.

Although it is clear that the act of rape will be perpetrated regardless of the perpetrator’s sexual identity, the early declaration of rape and murder is clearly irresponsible and careless throughout this specific situation.

They reminded the public to be careful in spreading false rumors and judgements since they can only the surface of the case.