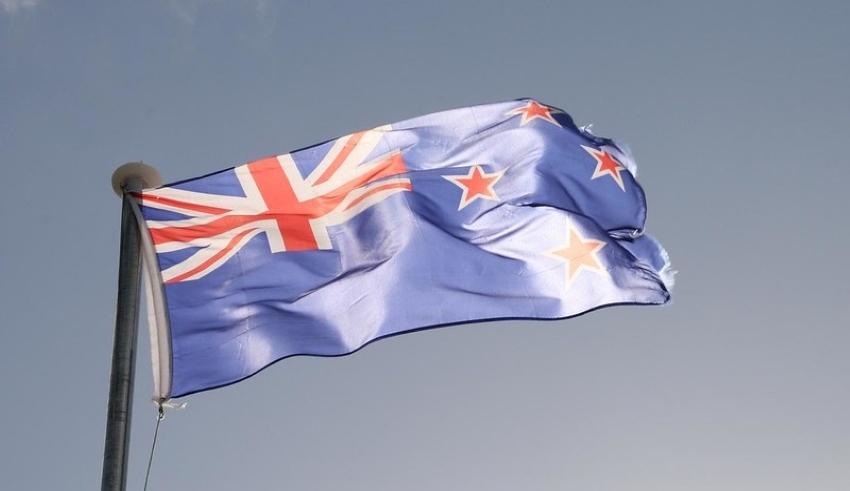 New Zealand announced that it is shutting down its largest city, Auckland, after four new cases of Covid-19 have been discovered in the city.
(C) Flickr, Tākuta

New Zealand announced that it is shutting down its largest city, Auckland, after four new cases of Covid-19 have been discovered in the city, the first evidence of domestic transmission after 102 days without coronavirus.

Prime Minister Jacinda Ardern said Auckland would move as a “precautionary approach” from noon on Wednesday to level 3 restriction, which would mean people should stay away from work and school, and gatherings or more than 10 people will be restricted once again.

The restriction is extended by a total of three days until Friday. Health managing director Ashley Bloomfield said the four confirmed cases were within a single family. One is in their fifties. They had no international travel background. Family members were tested, and contact tracing is ongoing.

This is something to which we have prepared, “Ms Ardern said in a surprise news conference, adding that the increased caution was unknown as the source of the virus.

They informed that they had 102 days and the feeling of New Zealand being out of the woods was pleasant. No country has gone as far as without resurgence as we have. And we have had to plan because we were the only ones. And we planned to. Traveling to Auckland, on North Island, would be restricted, she said, unless you live there.