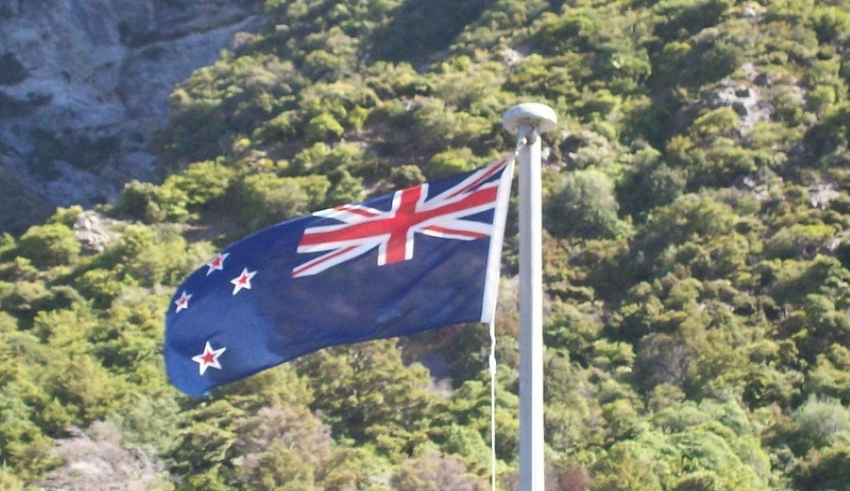 New Zealand authorities are investigating the possibility that freight may have transported the first Covid-19 cases in more than three months, as the nation plummeted back into lockdown.
(C)Flickr,Ciaran

New Zealand authorities are investigating the possibility that freight may have transported the first Covid-19 cases in more than three months, as the nation plummeted back into lockdown.

The detection in Auckland of four infected family members prompted Prime Minister Jacinda Ardern to rapidly reimpose tight controls on movement in New Zealand’s largest city and travel restrictions around the country. Four new possible cases were identified on Wednesday, two are a positive-tested man’s work colleagues, and two are linked to the household where one of the cases stayed.

Health authorities have been baffled by the source of the outbreak, who said they were sure that there was no local virus transmission in New Zealand for 102 days and that the family had not traveled abroad. Investigations into the possibility of the virus being transported by freight were zeroing. Bloomfield said surface testing was underway in a cool store in Auckland where a man from the contaminated family had been working.

China has confirmed instances of coronavirus found on the imported frozen seafood packaging. The city government of Yantai, a port city in eastern Shandong province, said on Tuesday that it had detected the virus on the packaging of frozen seafood that had arrived from Dalian’s port city, which recently battled a surge of cases. Officials said the seafood came from imported shipowners.

The World Health Organization website reports that no reported case of Covid-19 is currently being transmitted via food or drug packaging. This also states however that studies have shown that the virus can live on plastic for up to 72 hours.

Auckland residents, home to around 1.7 million people, were given hours only to prepare for the midday return to level 3 restrictions (2400 GMT).