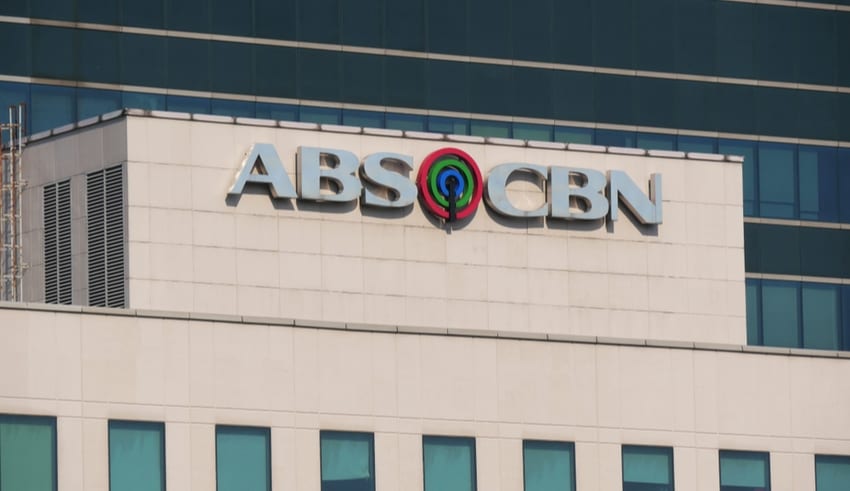 In a move to deliver yet another fresh blow against the Media titan, NTC ordered the ABS CBN affiliate to show cause in 10 days why the frequencies assigned to it shall not be recalled for the lack of franchise as required by the law.

According to Sky Cable, Around 1.5 million subscribers will be affected after state regulator ordered them to stop its operations. They would also be deprived of access to channels that brings news, information, entertainment and education as it complies with the orders last night at June 30, 2020.

Sky Cable however appeals to NTC give them the same priviledges to other companies who are currently pending in congress but was allowed to continue operations until the resolution was passed.

The cable company assured Sky Cable and Sky Fiber internet subscribers that they will continue to enjoy uninterrupted sevices as they are not affected by the franchise issue of ABS-CBN. Sky Cable Corporation is a subsidiary of the media giant ABS-CBN. They carry other Kapamilya channels such as ABS-CBN News Channel or ANC