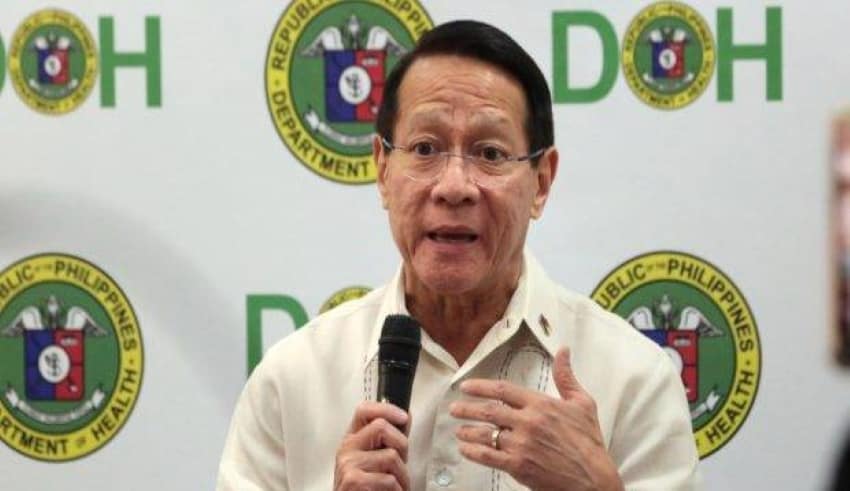 MANILA – Ombudsman Samuel Martires orders the investigation of the Department of Health (DOH), including Secretary Francisco Duque III and other officials and employees of the Department over alleged irregularities on the response  to the coronavirus pandemic.

The Ombudsman confirmed that he has directed two or more investigating team to probe the alleged anomalies and irregularities committed by the Health Secretary and high ranking officials of the DOH.

According to Ombudsman Martires, these are the points of interest:

Martires also revealed that the office is also looking at 11 complaints against local officials who were mishandling the distribution of financial aid to Filipinos under the government’s SAP. Malacañang said that it respects Martires move to investigate Duque, as an independent constitutional body, we will let the process run its course and advised secretary Duque and the entire DOH bureaucracy to cooperate in the investigation.