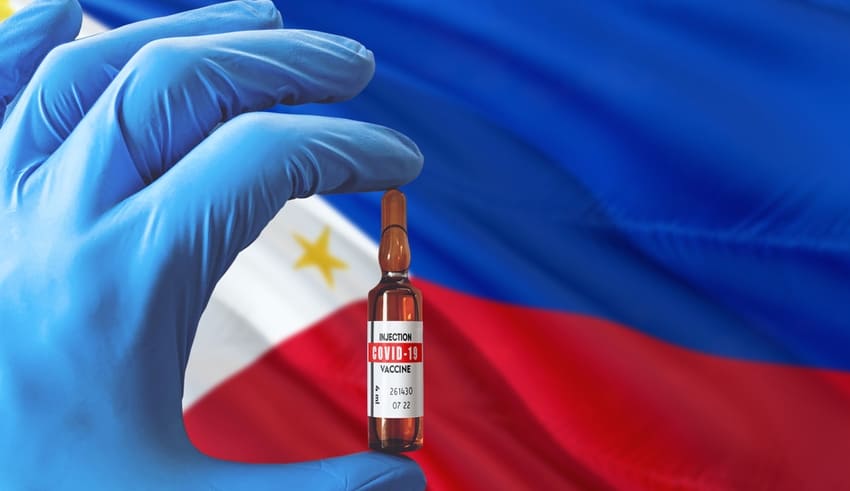 Total of 27,238 confirmed cases in the country.

MANILA – The Department of Health (DOH) on Wednesday reported 457 new coronavirus infections — 342 “fresh” validated and 115 reported late which put the total of 27,238 confirmed cases in the country.

The death toll rose to 1,108 with after 5 more patients died, while total recoveries rose to 6,820 after 268 more patients recovered from the deadly disease.

Health Undersecretary Maria Rosario S. Vergeire said that a pharmaceutical company has donated a modular laboratory which was placed on Veterans Memorial Medical Center. This laboratory is expected to process up to 300 tests daily.

There are currently 60 laboratories in the entire country who were licensed to test the covid-19 samples.

The government aims to conduct test to 1.5% Of the country’s 100 million people by July.

Senator Franklin M. Drilon appealed yesterday on the budget committee to increase the funding for the health sector to fight and curb the spread of the virus.

According to Drilon, The increase on funding is necessary because the health of the people is the responsibility of the state. President Rodrigo Duterte, yesterday announced that Metro Manila and several areas will remain under GCQ until June 30, while Cebu City has been placed under enhanced community quarantine, the strictest level of lockdown.