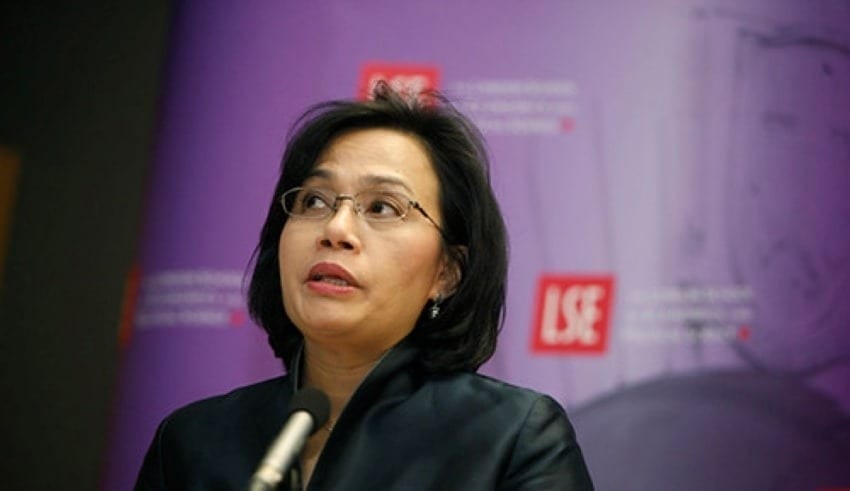 Minister of Finance Sri Mulyani Indrawati stressed that Indonesia’s omnibus job creation legislation had attracted praise from a number of multilateral institutions and credit rating agencies as it offered a glimmer of hope for Indonesia’s economic recovery.

Moody’s concluded that in the long term, the Job Development Legislation will be able to draw investment for the economic growth of Indonesia. According to Moody ‘s assessment, the tax rate reduction strategy in the tax cluster may have an effect on fiscal consolidation, prioritizing relaxation and environmental reporting requirements.

In fact, Fitch Ratings stated that this law will bring about a real change as it has a positive impact on business climate reforms and will significantly determine the impact of potential long-term growth.

The World Bank, meanwhile, assessed on October 16 that this law would signal Indonesia ‘s openness to entrepreneurship in order to attract investors and create jobs while fighting poverty at the same time.

In addition , the World Bank was of the opinion that the Job Creation Act promotes economic recovery and long-term growth, which it will commit to working together to bring about this reform. Indrawati claimed that the establishment of the law is the government’s attempt to improve the Indonesian economy without going through the fiscal and monetary instruments affected by the COVID-19 pandemic.