The Asian Affairs > Latest News > Geo Politics > Opposition MPs call for an immediate moratorium on loans, a wage subsidy to save jobs in the new MCO of Malaysia 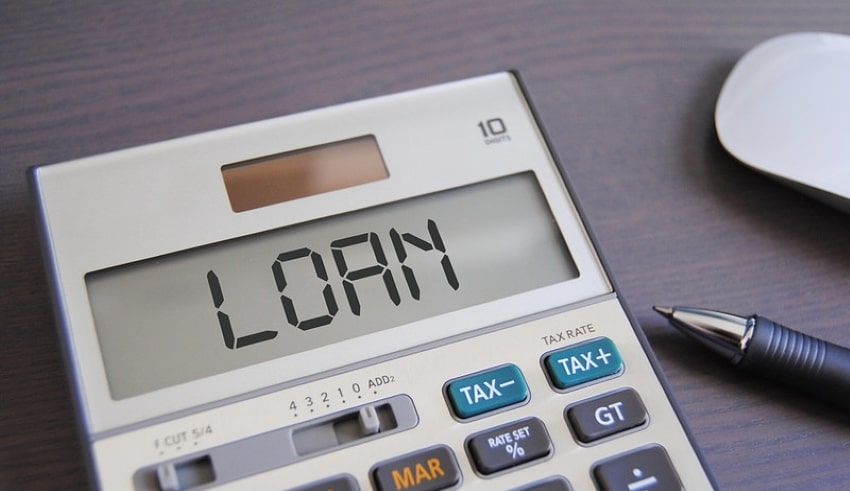 The MPs, collectively from the PKR, DAP, Amanah, Warisan, New Sarawak Party and the still unregistered United Democratic Alliance of Malaysia (Muda), said the automatic loan moratorium, which was similar to the ones introduced last year during the first MCO, could almost immediately eliminate anxiety and bureaucracy.

“SME and individuals which are not affected can continue with their existing loan repayment.

“The six-month automatic credit moratorium would increase economic cash flow, thus creating economic activity. Individuals and small and medium-sized firms will have more resources at their disposal, which in turn will help boost the bottom line for all enterprises, enabling them to retain and even raise employment (instead of cutting jobs) while they work through this pandemic,” The MPs said that today in a joint statement.

The MPs also call on the government to raise to a higher level (for those earning below RM4000) the Social Security Organization (Socso) wage subsidy of RM600 per worker and to extend it for at least six months.

‘The new one-month RM600 subsidy is inadequate, as the aftermath of MCO 2.0 and the emergency is still in the process of being unveiled for some sectors.

“Six-month wage subsidies would strongly motivate businesses not to resort to job cuts and help bring them through half of this year as revenue and cash flow are reduced. It may also allow them to start recruiting again for some,” the MPs said.

The MPs also said that the RM15 billion Permai stimulus package announced on January 18 is just not sufficient to fix the problems that Malaysia is facing right now, such as unemployment and economic crisis.

“This is an incredible moment. Extraordinary steps to save jobs should be taken by the government.

“In ways that no potential stimulus package will help, the full effects of rising unemployment could harm the country.

“Because of utter incompetence, inefficiency and political uncertainty, the Perikatan Nasional government has already lost the attractiveness of our Asean neighbors to draw foreign investors. For our bleeding economy, more denial and stubbornness to do more for the business sector is one more nail in the coffin,” the MPs said.