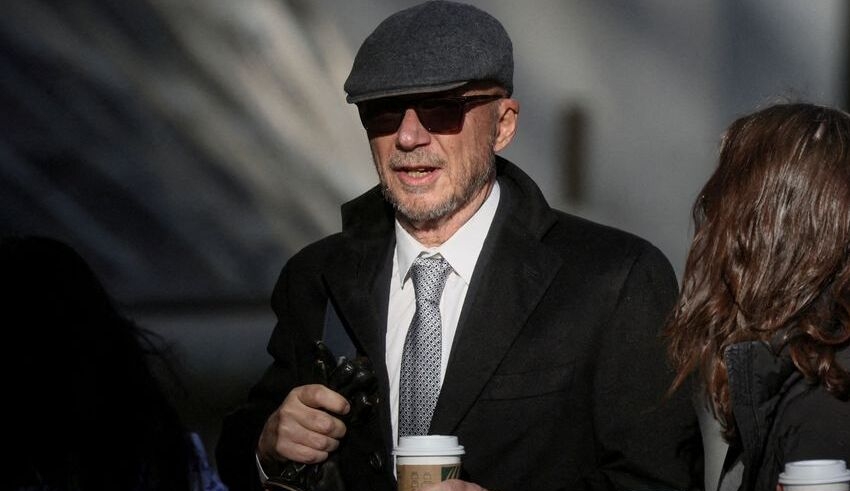 Jury found Haggis guilty of sexual assault in the civil case on Thursday and sentenced him to pay plaintiff Haleigh Breest $7.5 million in compensatory damages.
(c) The Limited Times

On Monday, November 14, a jury in New York ordered Oscar-winning screenwriter and director Paul Haggis to pay $2.5 million in civil punitive damages for the 2013 rape of a publicist in his apartment, for a total finding of $10 million in the case.

The same jury found Haggis guilty of sexual assault in the civil case on Thursday and sentenced him to pay plaintiff Haleigh Breest $7.5 million in compensatory damages.

Breest stated in her 2017 complaint that after a film screening, Haggis brought her to his SoHo flat and raped her. In 2017 and 2018, Breest was one of four women who publicly accused Haggis of sexual misconduct.

Haggis refuted the charges and was never charged with a crime in the United States.

Monday, Breest’s attorney, Ilann Maazel, told reporters outside the courtroom in New York City that justice had been served.

Haggis stated that the case had destroyed his finances, but he swore to appeal.

He stated, “I will die clearing my name.”

Haggis, known for films such as “Crash” and “Million Dollar Baby,” testified on Monday that he earned up to $25 million over the course of his film career but cannot afford the verdict against him due to his astronomical legal fees.

Monday during his final statements, Maazel stated that Haggis should pay substantial punitive damages for his “cold, planned, and deliberate” behavior.

Maazel stated, “The only person he feels sorry for is himself.”

Haggis was arrested by Italian authorities in June and detained for more than two weeks on charges of sexual assault and serious bodily injury. Haggis rejected the allegations, and his attorney notified the Italian news agency Ansa that the charges were dismissed.