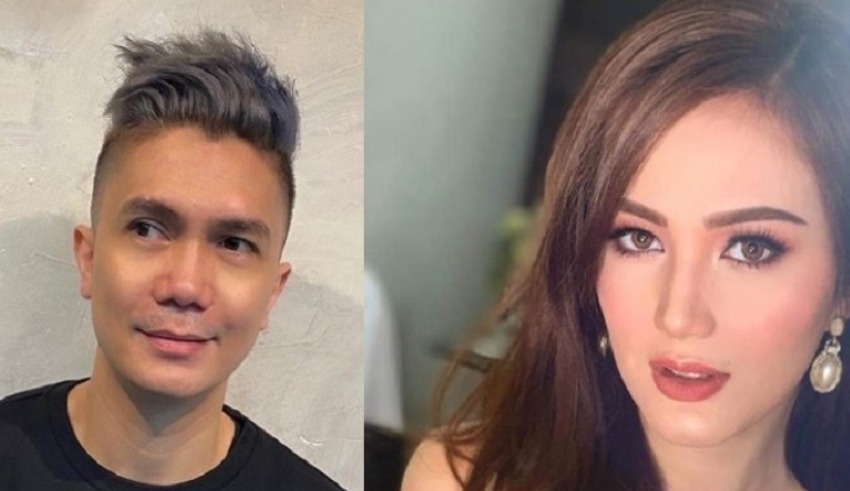 He also claimed that the charges against him had already been correctly dismissed, and that Cornejo had not provided any new evidence to bolster her accusation.
(c) Filipino Times

The motion for the Court of Appeals (CA) to reconsider its order to the Department of Justice (DOJ) to file rape by sexual intercourse and acts of lasciviousness charges against actor Vhong Navarro was denied by the CA on Sunday, September 25. The DOJ was ordered to file the charges against the actor.

It is important to keep in mind that on July 21, the CA overturned and vacated the prior resolutions that the DOJ had issued in 2018 and 2020. These resolutions had dismissed model Deniece Cornejo’s 2014 complaint that accused Navarro of attempting to sexually assault her.

In his motion for reconsideration, Navarro accused the CA of “unwarranted interference.” He also claimed that the charges against him had already been correctly dismissed, and that Cornejo had not provided any new evidence to bolster her accusation.

Vhong Navarro gets an arrest warrant for alleged attempted rape?

Navarro argued that the DOJ’s earlier dismissals constituted res judicata, which is a legal principle that states that a party is prohibited from raising an issue or presenting evidence on a fact that has already been judicially tried and decided. Navarro’s argument was based on the idea that a party is not permitted to raise an issue or present evidence on a fact that has already been decided. A status quo ante order was another one of his requests, in which he stated that he had the right to due process and that he intended to use up all of the legal remedies that were open to him pending the outcome of his move for reconsideration.

When the motion was denied, the CA claimed that “judicial review is permissible where it is shown that the public prosecutor committed grave abuse of discretion,” which was the basis for the rejection of the motion. Navarro’s claim of res judicata was further demolished by this evidence, as the Department of Justice’s dismissal of the complaints had not been delivered by a court and hence could not be regarded verdicts on the merits of the cases.

After the court ordered his arrest in connection with the case, Navarro turned himself in to the National Bureau of Investigation (NBI) on September 20. He is still being held in the detention center operated by the NBI in Manila.