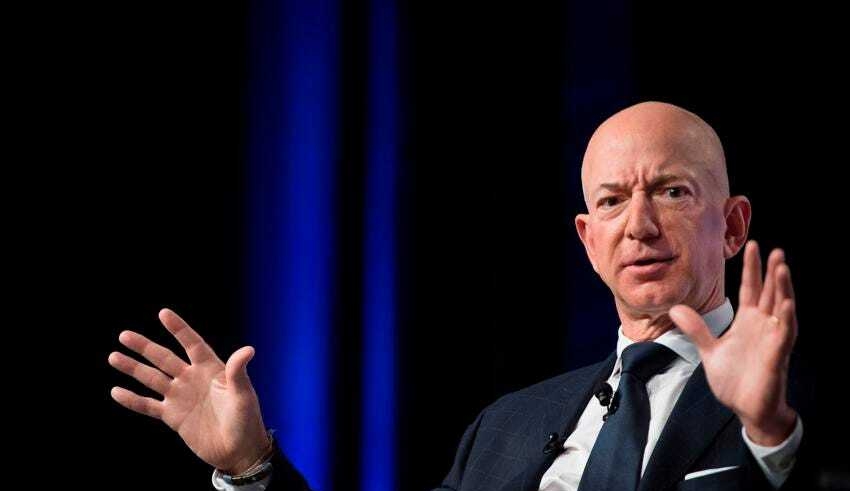 The businessman Adani is said to have boosted his wealth by about $61 billion this year thanks to a series of expansions of the entrepreneur's portfolio.
(c) Forbes

This week, India’s richest man, Gautam Adani, surpassed Jeff Bezos, the creator of Amazon, to take the number one spot on the list of the world’s wealthiest people.

According to the rankings that are kept by Forbes and Bloomberg, Adani’s wealth is somewhere in the range of $147 billion to $152 billion, which places him at No. 2 (Bloomberg) or No. 3 (Forbes) on the respective lists of the world’s richest people.

Bezos’s overall net worth is presently estimated to be around $147 billion, which either places him third (Bloomberg) or fourth in the world (Forbes).

According to The Washington Post, there was a shakeup on Friday over who ranked top among the ultrarich, which caused several different persons to cycle through the second position.

Despite the fact that Adani is ranked higher than Bezos in each of these rankings, LVMH luxury goods billionaire Bernard Arnault comes in at number two in one of the rankings and number four in the other.

The businessman Adani is said to have boosted his wealth by about $61 billion this year thanks to a series of agreements that have seen the entrepreneur’s portfolio expand into cement, airports, coal, and other areas. This information was revealed by The Times of India. On the list of the world’s richest persons, Adani is the first person of Asian descent to crack the top three spots.

Elon Musk, CEO of Tesla and SpaceX, continues to maintain his position at the top of both lists.

According to a research that was published earlier this year by Oxfam, the 10 richest men on Earth were able to double their wealth during the length of the COVID-19 epidemic, despite the fact that the earnings of 99% of the world population were negatively impacted.