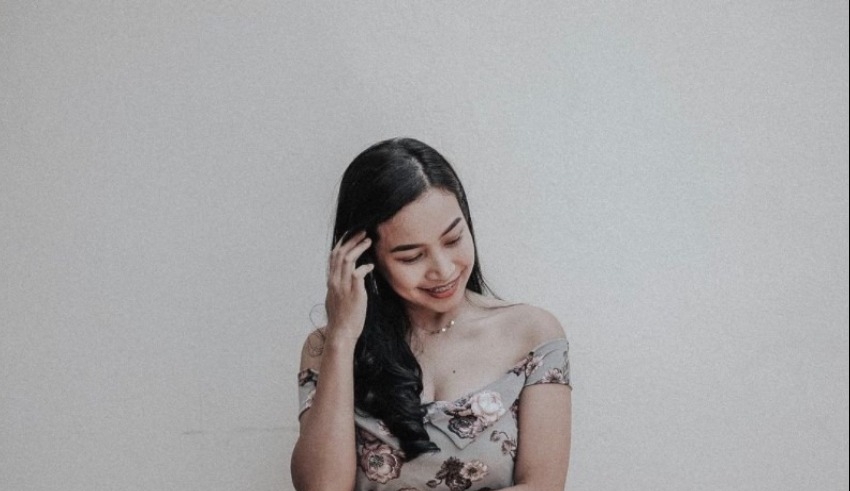 Due to this assumption, Gwy's fans went onto blame JSLS too, dragging Jonaxx in the mix. Gwy engaged in hate posts about Jonaxx which fueled the fire even more.
(c) VisMin

Jonaxx has been a well-known Filipino Wattpad writer for a long time, and she had already established a cult-following number that remains unshakeable to this day. A lot of writers that came after her had expressed that a lot of their writing inspiration came from Jonaxx herself, even if they’re already published authors themselves.

However, Gwy Saludes, the author of the famed ‘University Series’ on Wattpad, who’s also a previous fan, have other things to say about Jonaxx.

How did it all start?

Gwy Saludes posted a Tiktok video on her Tiktok ‘dump’ account where she accused JSLS, or fans of Jonaxx, to be the reason why her story got removed on Wattpad. Ultimately, the reason for the incident was a system malfunction on Wattpad’s side.

Due to this bold assumption, Gwy’s fans went onto blame JSLS too, dragging Jonaxx in the mix. Gwy allegedly engaged in hate posts about Jonaxx which fueled the fire even more.

Fans of Jonaxx went on Twitter to say that Gwy’s fans had started cyberbullying them; however, instead of fighting back, JSLS had banned together to shield their favorite author from being bullied as well.

Who is Gwy Saludes?

Following the publication of a number of fictional works featuring compelling plots and casts of characters, the reader base known as Areums has grown substantially for the author Gwy Saludes.

Gwy is currently in the midst of her second year as a student at Ateneo de Manila University, where she is pursuing a Bachelor of Science in Legal Management degree.

Along Espaa, a Twitterserye written by Gwy that tells a story about Thomasian students and is released through Twitter threads, is one of the author’s most well-known works and has become quite famous. It included a number of well-known people from the surrounding area in key roles throughout the narrative.

Jonahmae Panen Pacala, who writes under the pen name Jonaxx and was born on January 23, 1991 in Cagayan de Oro, Philippines, is a Filipino novelist. She is also known by her pseudonym, which is Jonaxx. She has amassed over 5 million followers on Wattpad, earning her the title of “Wattpad Queen” and “Pop Fiction Queen” in the process of becoming the author with the most followers anywhere in the world.

Jonaxx is consistently ranked as one of the best-selling authors in the history of the Philippines. The year 2017 saw the publication of around 150,000 copies of her novels, and she was also highlighted in Yes! magazine. Jonaxx received her bachelor’s degree in early childhood education from Xavier University – Ateneo de Cagayan in 2011, after completing her studies at that institution. Her works are written in Taglish, and they have inspired passionate loyalty and tremendous dedication among her followers, who are among the most active in the local romance novel scene.