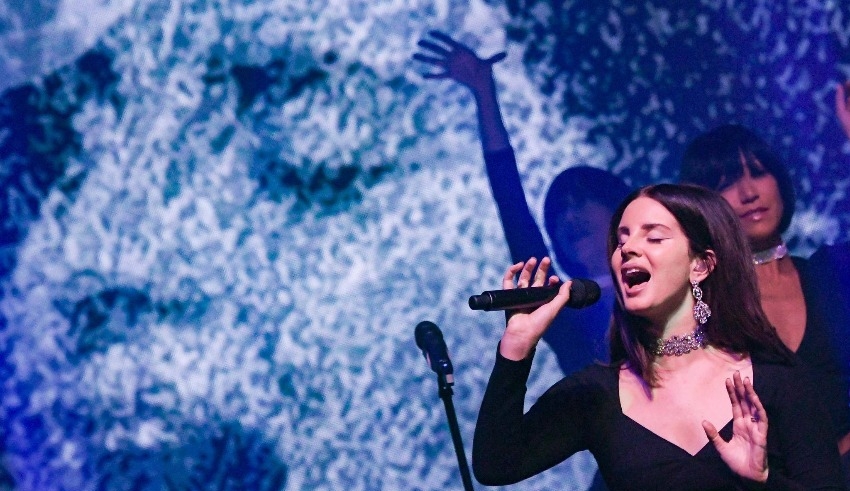 The illustrious journalist and author Kathy Iandoli will be the instructor for the two-credit course under the title "Topics in Recorded Music: Lana Del Rey."
(c) The Globe and Mail

The melancholy music of Lana Del Rey, who has been lauded for her innovative approach to addressing some of the most important problems facing the globe, will at long last be the subject of research at the Clive Davis Institute of Recorded Music at New York University.

According to Variety, the educational institution is going to introduce a class that will be devoted solely to the investigation of the legendary singer and songwriter’s relationship to various social justice organizations, such as Black Lives Matter, Me Too, and Times Up.

The illustrious journalist and author Kathy Iandoli will be the instructor for the two-credit course that will begin on October 20 and continue through December 8 under the title “Topics in Recorded Music: Lana Del Rey.”

According to the site, the course will also examine the singer’s relationship to feminism in addition to her musical influences and will cover both of these topics.

The following is an excerpt from the course description that was published in Variety: “Over the course of eight critically acclaimed albums, the six-time Grammy nominated artist has introduced a sad core, melancholic, and baroque version of dream pop that has in turn helped shift and reinvent the sound (and mood) of mainstream music beyond the 2010s.”

“Del Rey provided a new platform for artists of all genders to create ‘anti-pop’ works of substance that could live in a mainstream that was once categorized as bubblegum. Her arresting visuals and her thematic attention to mental health and tales of toxic, damaged love” are what made Del Rey’s work so influential.

Iandoli was quoted as saying to the outlet that the singer, who received her degree from Fordham University in New York City, “is both a blueprint and a cautionary tale, a complicated pop star who resonates so much with her fans.” He explained that this is not because of how she makes her fans feel about her, but rather how she makes them feel about themselves.

“Through her music, she has altered the bounds of baroque pop and now, more particularly, “sad girl pop,” by widening the subject matter, which is at times controversial and difficult. This course investigates every facet of the mosaic that is Lana Del Rey, and there are a lot of pieces that make up this artist that we have come to know as Lana Del Rey,” she continued.

The Clive Davis Institute at the university offered its first-ever course on Taylor Swift on January 26 and continued it until March 9 of this year. The course was held earlier this year.

Because of how well received the class was, the University of Texas at Austin has decided to teach a songwriting class based on how the 11-time Grammy Award winner approaches the process of composing lyrics. This class is currently available to students at UT Austin.

Beginning in the upcoming school year, Dr. Elizabeth Scala, an English professor, will be in charge of teaching a class that has been given the title “Literary Contests and Contexts: The Taylor Swift Songbook.”