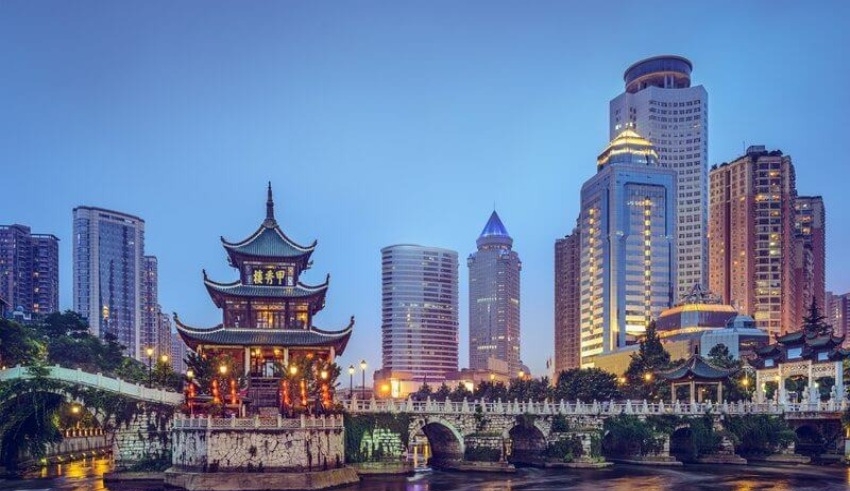 The statistics for Europe take into account the entirety of the continent, which includes countries that are seen as being on the lower end of the spectrum.
(c) InvestAsian

What is the richest country in the world?

As a result of China’s skyrocketing economic growth, the typical Chinese citizen today has a higher standard of living than their European counterparts.

The statistics for Europe take into account the entirety of the continent, which includes countries that are seen as being on the lower end of the economic spectrum.

Estimates place China’s nominal gross domestic product at between $14 and $19 trillion, making it the world’s second largest economy behind the United States.

On average, however, people in China are still a very long way behind their peers in the United States and Australia.

Who’s the richest in the world?

Meanwhile, Australians are the wealthiest people on the planet. This may be attributed, in large part, to the enormous increases in the cost of real estate as well as the mandatory savings required by superannuation.

The average adult in Australia has a net worth that is higher than any other adult in any other country on the planet, coming in at US$273,900 or A$419,577.

According to a research paper entitled the 2021 Global Wealth Report that was published earlier this week by the multinational banking conglomerate Credit Suisse, this is the case.

The United States of America came in 18th place, despite having the largest economy in the world, with a median personal net worth of $93,270 (about AU142,876) per person.

The analysis discovered that, in the wake of the COVID-19 epidemic, the wealth gap has continued to increase internationally, with the wealthy becoming richer and the less well-off becoming poorer. This finding may not come as a complete surprise to some people.

This was nowhere more apparent than in New Zealand, where the average person’s wealth increased by US$57,920 (or A$88,725) over the course of just one year.

2021 was a record-breaking year for the real estate markets in both Australia and New Zealand, but prices have been going in the opposite direction ever since.

The report also included a measurement of average wealth, which was determined by dividing the total amount of wealth in each nation by the number of adults in that nation.

The fact that Australia did not come in first place in that regard is indicative of a wealth divide. The average wealth of Switzerland came in top place, coming in at US$696,600 (or A$1.067 million).

According to research conducted by Credit Suisse in 2021, the total number of millionaires in the world reached 62.5 million by the end of the year. This represented a significant increase from the previous year’s figure of 58.5 million.

At the close of 2017, the total amount of wealth in the world reached US$458 trillion, which is equivalent to A$703 trillion. This represents a growth of 9.8 percent in comparison to the previous year.