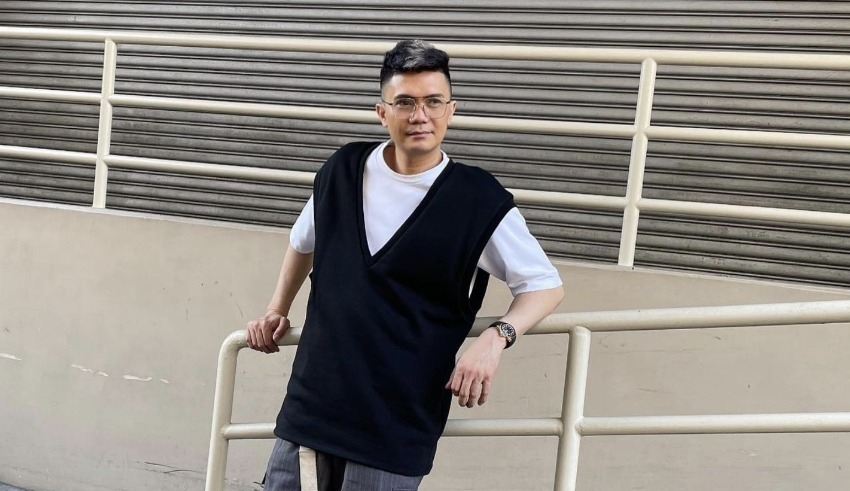 On Monday, September 19, a Taguig court issued an arrest warrant for comedian-host Vhong Navarro in connection with a charge of acts of lasciviousness brought by model Deniece Cornejo.

Navarro’s attorney Alma Mallonga reportedly stated that the actor will turn himself in to the National Bureau of Investigation, but that his team will keep pressing for the warrant’s issuance to be reexamined, according to an ABS-CBN News report.

Mr. Mallonga described Navarro as saying, “Navarro affirms that he is the victim of the crimes of Serious Illegal Detention and Grave Coercion.”

P36,000 was chosen as the suggested bail amount.

The Department of Justice’s (DOJ) prior decisions from 2018 and 2020, which dismissed Cornejo’s 2014 complaint alleging Navarro of an attempted rape, were reversed and overturned by the Court of Appeals’ (CA) 14th Division in June.

The CA then instructed the Taguig City City Prosecutor to press charges of acts of lasciviousness and rape by sexual intercourse against the actor.

On January 22, 2014, the day after a contentious incident that left Navarro seriously hurt, Cornejo filed a lawsuit against the actor for alleged sexual assault.

Navarro claims that Cornejo, Cedric Lee, and their other allies attacked and extorted him. In the meantime, Cornejo’s crew claimed that Lee and company discovered him trying to rape Cornejo, which is how he got hurt.