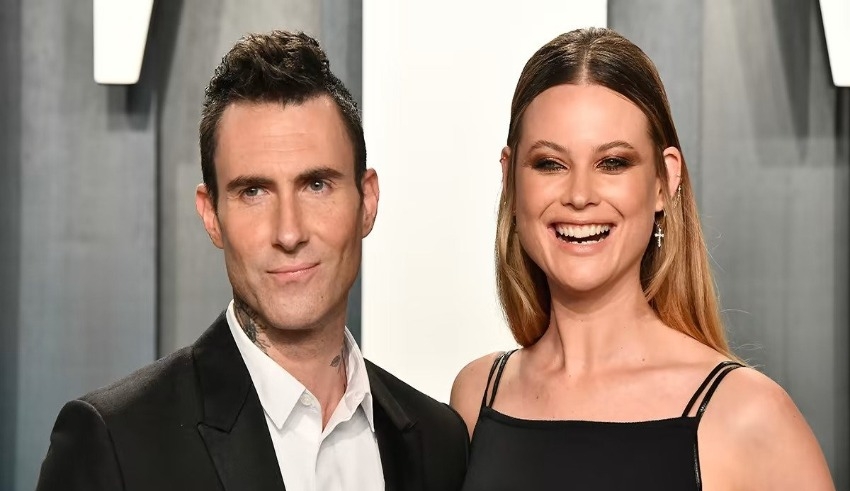 Sumner claims that she and the singer were in a relationship for nearly a year, and that throughout that time, Adam "exploited" and "manipulated" her.
(c) Hello Magazine

Adam Levine, the frontman for Maroon 5, has been accused of having an affair with Sumner Stroh, a model who is active on Instagram.

On her TikTok account, Sumner claims that she and the singer of “Beautiful Mistakes” were in a relationship for nearly a year, and that throughout that time, Adam “exploited” and “manipulated” her. The allegations were made after Sumner claimed that Adam had used her.

“I’m simply going to take the Band-Aid off… I was having an affair with a man who is married to a Victoria’s Secret model,” she added.

She claims that she came forward not to say that she is a victim, but rather because, after sending screenshots of her conversations with Levine to friends whom she believed she could trust, one of them appeared to sell a screenshot to a tabloid.

According to her, she came forward not to say that she is a victim, but rather because she believes that one of her friends sold a screenshot to a tabloid. She gave some thought to coming clean on TikTok before the release of information to the tabloid became public.

“I had emailed some screenshots irresponsibly to a few acquaintances whom I thought I could trust, and one of them had attempted to sell to a tabloid – so here I am,” she continued. “I am sorry for my carelessness.”

Alodia Gosiengfiao will get married in February 2023

Sumner displayed a few screenshots of their online exchanges together with Adam.

A screenshot of the chat apparently revealed that Adam intended to give his future child with Victoria’s Secret model Behati Prinsloo the name Sumner.

“Ok serious question. I’m pregnant with my second child, and if it turns out to be a boy, I really want to call him Sumner. Are you comfortable with that? STRICTLY speaking,” he said.

According to Sumner, the fact that she was “naive” and had just moved to the area of Los Angeles where Adam and Behati lived contributed to the fact that she fell in love with Adam. She nonetheless claimed that she ended the affair because she was feeling “disgusted” with herself. After some months of not talking to Adam, she received the message that he was going to name his new kid after her.

At the time of this publication, Adam and Behati are both trending on Twitter. Neither one of them has issued a word regarding the matter so far.

Behati’s most recent Instagram post was a photo of her growing baby bulge, which she released just four days ago.