The Asian Affairs > Latest News > ASEAN News > China > The US will be siding with Taiwan against China, Biden says 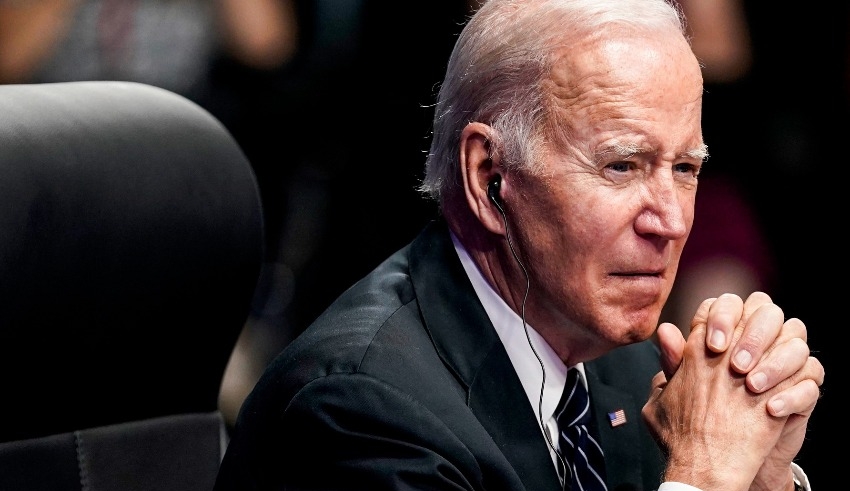 The President of the United States, Joe Biden, recently stated that the United States military would defend Taiwan in the case of a Chinese invasion. This was President Biden’s most clear declaration to date on the subject, and his statements are certain to irritate Beijing.

In an interview with CBS 60 Minutes that aired on Sunday, September 18, the question was raised as to whether or not the US military would protect a democratically controlled island that China claims as its own. His response was “Yes, if in fact, there was a completely unprecedented attack.”

When asked to explain whether he meant that, in contrast to the situation in Ukraine, the United States military, composed of American men and women, would defend Taiwan in the case of an invasion by China, he stated that “yes.” Biden replied: “Yes.”

The interview was just the most recent instance in which it seemed as though President Joe Biden was going beyond the long-standing stated policy of the United States regarding Taiwan; however, his statement was clearer than previous ones regarding the commitment of United States troops to defend the island.

Since a long time ago, the United States has adhered to a doctrine known as “strategic ambiguity,” which entails avoiding answering the question of whether or not it would launch a military response to an attack on Taiwan.

When asked for reaction, a representative for the White House stated that the stance of the United States regarding Taiwan had not changed.

This statement was made by the President on multiple occasions, most recently in Tokyo earlier this year. In addition, he made it abundantly apparent that our position regarding Taiwan has not evolved. That is still accurate, according to the representative.

The Ministry of Foreign Affairs of Taiwan has conveyed its gratitude to President Joe Biden for his reiteration of the “unwavering security commitment of the United States government to Taiwan.”

According to a statement released by Taiwan, the nation will keep working to improve its capabilities for self-defense and will also continue to work closely with the United States on matters of national security.

The interview with Biden on CBS was carried out the week before last. The president is currently in the United Kingdom in order to attend the funeral of Queen Elizabeth on Monday.

In May, President Joe Biden was asked if he would be willing to become engaged in the military to defend Taiwan, and his response was “Yes… That’s the promise we made to each other.”
During his appearance with 60 Minutes, President Biden reaffirmed the United States’ stance that it does not favor Taiwanese independence and that it will continue to adhere to a “One-China” policy in which the United States formally acknowledges Beijing and not Taipei.