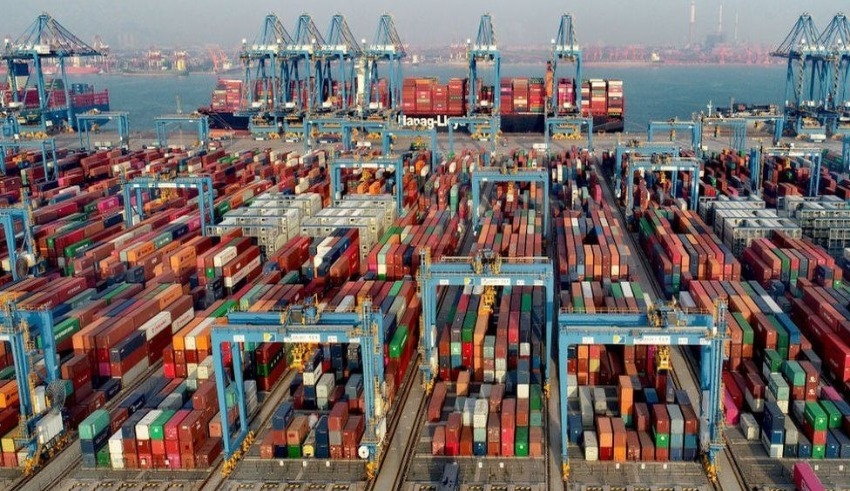 Because of its geographical location, a looming Chinese invasion of Taiwan would have grave significant and particular repercussions for the Philippines.
(c) BBC

As the level of friction between China and the United States rises, the majority of Southeast Asian countries will make every effort to maintain their neutrality, notwithstanding how challenging this may be.

Despite this, the Philippines are faced with more difficult decisions than most other countries. The results of its decisions will matter more not only to itself, but also to the United States and China.

Because of its geographical location, a Chinese invasion of Taiwan would have significant and particular repercussions for the Philippines. This is true even on the most fundamental level. The northernmost islands of the Philippines are located 190 kilometers (km) away from Taiwan, which places them just slightly further away than Japan’s closest island.

In addition, concerns over what would happen to Filipinos working abroad could play a significant part in shaping public opinion towards potential solutions to any crisis. There are approximately 200,000 Filipinos working as overseas workers in Taiwan, and some legislators have even called for a backup plan in the event that they need to evacuate.

The strategic community in the Philippines recognizes that it would be disastrous for Manila’s interests in the South China Sea if China were to obtain control of Taiwan. This is because the South China Sea continues to be the country’s most severe external security problem.

As many observers have pointed out, the United States possesses a relatively small arsenal, which raises the likelihood that, in the early stages of a conflict with China, the country would be forced to cede control of the South China Sea. In addition, if China were to be successful in its invasion, its power projection capabilities would improve, while the United States’ ability to support its ally in the region through the deployment of air and naval forces would decrease.

In the case of a confrontation, the Philippines will be in the center of attention, despite the fact that the United States has no reason to believe that other Southeast Asian countries (with the possible exception of Singapore) will provide helpful support in any form.

Calls mount on Malaysia to save 160 Rohingya refugees at sea

During a significant portion of the previous government of Duterte, making such an assumption would have appeared to be too optimistic. When Rodrigo Duterte was still president of the Philippines, he shook the foundations of the alliance shortly after his victory in 2016, when he said that the Philippines would “separate” from the United States of America. Duterte’s five-year stint as president ended earlier this year.

Worse than that, he threatened to scrap the Visiting Forces Agreement (VFA) between February 2020 and July 2021, which is the legal framework that allows military forces from the United States to be stationed in the Philippines.

US defense sources believe that the alliance is currently on a “very solid trajectory” ever since July 2021, when President Duterte officially confirmed that he will not abrogate the VFA. The two parties are finally making headway in the implementation of the “Enhanced Defence Cooperation Agreement” (EDCA), which would improve facilities for US troops at agreed locations, allowing them to increase their rotational presence in the Philippines. This agreement was reached between the two countries in April of this year.

This access would make it simpler for the United States to assist the Philippines in the development of their capabilities in a variety of areas, including maritime security, and it would assist the United States in acting more promptly in the case of a humanitarian disaster.

The United States has the belief that by increasing its security presence in the “first island chain,” it will be able to dissuade China from making more attempts to change the status quo in Taiwan or in the South China Sea.

It is important to keep this in mind while thinking about the annual Balikatan exercise that took place this year and included forces from the Philippines, the United States, and Australia. The addition of amphibious operations and live-fire training is probably something that Washington (and US Indo-Pacific Command) is hoping will send a clear message to China that the US presence and role in the region is supported by a diverse group of regional partners.

In the Philippines, activities similar to this one help to raise awareness among local populations about the presence of the United States military. This aspect of the situation was brought to light in 2022 by the fact that some locals were opposed to the drill due to the worry that it could irritate China and disrupt economic collaboration.

The strategic calculus of the Philippines will have to take into account shifting economic relativities as well as the expanding influence of China as a result of increased trade and investment.

Even if Hong Kong is not included in the calculation, China has received more foreign direct investment than any other partner over the past ten years. However, because it accounts for less than 20 percent of the total investment, China is by no means the major investor. US corporations continue to be among the highest taxpayers in the Philippines and make significant contributions to the country’s overall economic growth.

Recent comments made by Philippine Foreign Secretary Enrique Manalo during the visit of US Secretary of State Antony Blinken made it quite obvious that Manila would cherish deeper economic collaboration with the United States.

The US and Philippines alliance confronts enormous political hurdles if it is to remain relevant; neither side can afford to be complacent. These challenges were recently written about by experts Geoffrey Winger and Julio Amador.

According to Winger and Amador, recent incidents in which the United States forgot about or ignored the Philippines have been grating on people’s nerves. On the other hand, the opposite is also true: high-level participation over the course of the previous year was critical in reviving the relationship.

A crucial litmus test for the success of the Biden administration’s Indo-Pacific policy will be to determine whether or not these efforts can be maintained and provide genuine advances in terms of the United States’ presence in the Philippines.