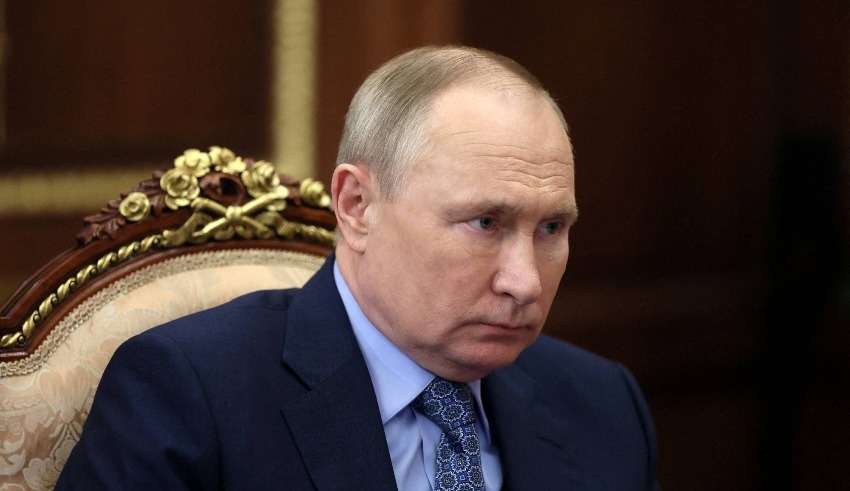 Russian President Putin accused the United States government of seeking to prolong the conflict in Ukraine and of fueling conflicts elsewhere in the world.
(c) The Japan Times

On Tuesday, August 16, Russian President Vladimir Putin accused the United States government of seeking to prolong the conflict in Ukraine and of fueling conflicts elsewhere in the world, including with the visit of United States House Speaker Nancy Pelosi to Taiwan. Putin made these accusations during a press conference in Moscow.

“The current scenario in Ukraine is evidence that the United States is actively working to drag out this conflict. And in precisely the same way, they are contributing to the risk of conflict in Asia, Africa, and Latin America,” Putin said this in a televised address he gave via videolink to the opening ceremony of a security conference in Moscow.

“The American adventure in relation to Taiwan is not just a trip of an individual irresponsible politician, but rather a part of a purposeful, conscious US strategy to destabilize and make the situation in the region and the world,” he added. “The United States of America has no intention of resolving the issue peacefully.”

It was a “brazen demonstration of disregard for the sovereignty of other countries and for (Washington’s) international duties,” according to what he had to say about the visit.

Putin was quoted as saying, “We perceive this as a meticulously orchestrated provocation.”

Since Russia began its military intervention in pro-Western Ukraine at the end of February, relations between Moscow and Washington have been in a state of complete and utter disarray.

Putin, who has been pummeled by an unprecedented onslaught of sanctions from the West, has been working to strengthen connections with countries in Africa and Asia, particularly China.

Pelosi’s trip in August to self-governed, democratic Taiwan, which China regards to be part of its territory, was met with complete support and solidarity from Moscow, a key partner of Beijing’s.