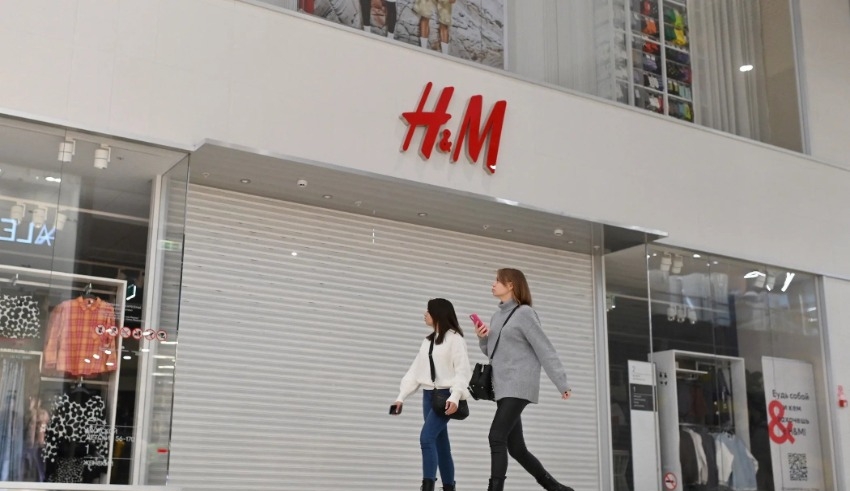 Since Russia's invasion of Ukraine, it has been 5 months since the conflict began. Sanctions were placed on Russia when the world community voiced its disapproval.
(c) Rappler

Since Russia’s invasion of Ukraine, it has been five months since the conflict began. Sanctions were placed on Russia when the world community voiced its disapproval of its aggressive behavior.

The initial few weeks of the war were marked by an atmosphere of anarchy and confusion. After the West pulled Russia out of the global payments system SWIFT and froze its foreign exchange reserves, long lineups formed in front of banks as the rouble plunged to a value of 150 to the US dollar at the beginning of March. This represented a loss of almost half of the currency’s value. In the first few months of this year, it is believed that approximately 4 million people have fled the country of Russia.

However, as a result of capital controls implemented by the Kremlin as well as Russia’s continued export of oil and gas to non-sanctioned countries such as China and India, the rouble has strengthened to a recent high of 52.3 to the dollar, which is a level that has not been seen since the summer of 2015.

During the early stages of the war, shortages presented a significant obstacle. In a scene that was eerily reminiscent of the early days of the pandemic, people in Russia began clearing store shelves of essentials like wheat, sugar, and toilet paper. The solution that supermarkets came up with was to place a cap of one kilogram of sugar per household.

After the invasion, the price of white bread reached a peak of 60 roubles, having previously been less than 50 roubles. To prepare for potential food shortages for a longer period of time, I bought a lot of canned and dried goods, but my worries were swiftly put to rest as soon as the situation started to become more stable.

Since then, products such as bread, buckwheat, and meat that are grown locally have become more readily available. Although their prices have, without a doubt, gone up, when compared to the costs of luxury items made in other countries, they are still within consumers’ means to purchase them.

Large Russian bread producers, for instance, have put a stop to hiking their prices until the year is up. This moratorium will be in effect until December 31. The price of bread in Moscow currently hovers at 26 roubles on average.

The void that was left behind by international brands and products has been steadily filled by those produced domestically.

If you go to a supermarket in Russia, you will see that the shelves that used to hold bottles of Coca-Cola, Fanta, and Sprite now have new Russian variations of these beverages displayed on them. Ochakovo, a local company that makes beverages, introduced “Cool Cola,” “Fancy,” and “Street” in the month of May. According to the natives, they aren’t particularly sweet, but they are more affordable.

Vkusno, whose name translates to “Tasty, and that’s it” in English, acquired the McDonald’s business after McDonald’s Russia ceased operations there and sold the business to its licensee. From what was observed from the newly renamed fast-food chain, virtually nothing has changed, except that they no longer serve the Big Mac.

The people of Russia have had a long time to become accustomed to hopeless circumstances. In order to protect themselves from the food shortages that were caused by the planned economy that existed during the Soviet era, citizens cultivated crops such as cucumbers and cabbage at their dachas, also known as summer cottages.

According to historian Orlando Figes, these private plots made up only 4% of the agricultural land in the country during the 1970s, yet they produced 40% of the country’s pig and poultry, 42% of its fruit, and more than half of its potatoes.

Parallel imports are another method that regular Russians can use to continue securing the things they need. These imports are able to beat and get under sanctions, particularly those that target technological and electronic products. On June 7, the Russian parliament passed a bill that will safeguard local businesses from legal punishment if they import specific goods without the consent of the owner of the trademark on such goods. This will make it easier to engage in parallel imports.

For example, even though its Spanish parent corporation Inditex has closed all stores and operations in Russia, the Russian e-commerce retailer Wildberries continues to sell clothes from Zara.

The use of parallel imports involves the utilization of alternate distribution channels that are not within the jurisdiction of the brand. It is possible, for instance, for a distributor in China to purchase iPhones and then distribute those phones to stores in Russia. There is little doubt that the costs of such items will go up in Russia, but this does not indicate that they will become inaccessible.

The West has imposed sanctions against Russia in the hopes that these measures will, in addition to weakening Russia, send a message to the Kremlin that it must stop its war in Ukraine.

But according to the results of a survey that was carried out in June by the independent research organization Levada Center in Russia, seventy-five percent of respondents believe that Russia should continue its actions despite the sanctions, and seventy-four percent believe that the goal of these sanctions is to “humiliate Russia.”

The same survey found that President Vladimir Putin’s approval rating has increased to 83 percent, up from 65 percent in December of the previous year when the poll was conducted. As Putin is interested in running for reelection in 2024, he is compelled to maintain his popularity and, as a result, has a stake in ensuring that the lives of Russians are not drastically altered.

As a result, he has refrained from asking for an universal mobilization in Ukraine, which would result in the deployment of conscripts. This is because he recognizes that many parents would find it challenging to accept such a scenario. At this time, Russia’s presence in Ukraine is limited to the deployment of contract soldiers.

One of the Russians explained that they refer to it as a “Special Military Operation” as a coping strategy. To refer to it as a war requires us to make sacrifices, and the majority of us are not prepared to do so at this time.

However, there is little chance that economic penalties will bring Russia to its knees. The nation and its people have endured much more severe adversity, such as invasions by the Mongols and the Nazis, a communist revolution, and the anarchic post-communist era of the 1990s. Keep in mind that the Russian government will stop at nothing to achieve its goal of a Russky Mir if you are a policymaker who wants to do business with Russia (Russian World).

The passage of time will reveal whether or not Russia is actually capable of overcoming these sanctions. A protracted war will eventually wear down both the government and the population, just as it did to the Soviet Union in 1991. It is anticipated that inflation will increase by 14.5 percent, while gross domestic product will contract by 8 to 10 percent.

On the other hand, life continues on in Moscow. In the space formerly occupied by H&M, an impromptu clothing market has been built up by the mall; customers peruse the stalls with joy and appear to be unconcerned about the impending conflict for the time being.