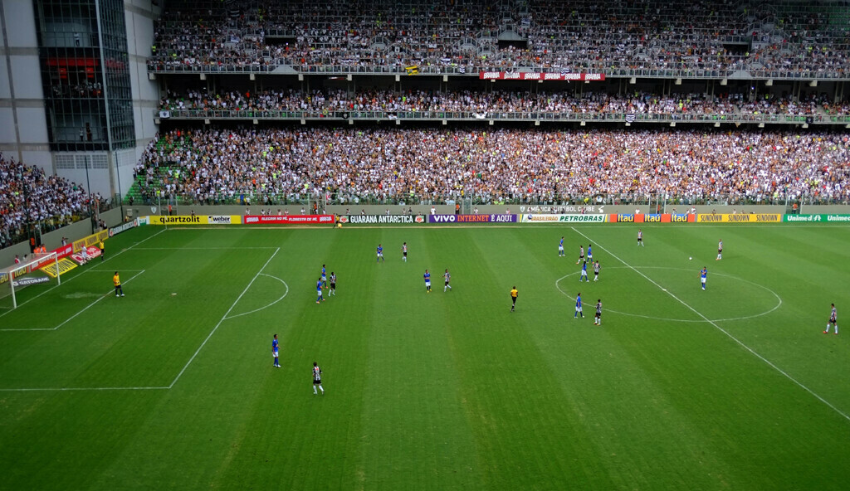 The Chinese Super League will not take a break for the World Cup finals as the Chinese football authorities have stated, held in Russia, November to December
(c) Business Recorder

After the completion of the first ten rounds on July 12, the league went on a pause as planned to facilitate the participation of the Chinese national team in the East Asian Championship in Japan. The tournament was held during this time.

The league will continue to play during the procedures in Qatar, which start on November 21, despite the fact that China did not qualify for the World Cup. There are still 24 rounds left to play.

The last match of the Chinese Super League will take place on December 18, which is also the day that the World Cup final will be played.

After a hiatus of nearly three years, the home-and-away system has returned to the Chinese Super League. As a result, eleven of the league’s 18 teams will once again be able to play games on their home grounds.

Due to the ongoing efforts of the Chinese government to execute a zero-Covid strategy, the initial part of the campaign consisted of matches being played in three biosecure venues. This was done in an effort to minimize the amount of travel that was required.

The epidemic has had a significant impact on the league, as a result of which the majority of teams have been unable to compete at their home stadiums since the conclusion of the 2019 season.

The home-and-away system will allow clubs to play matches at their own stadiums if they have been granted permission to do so by the governing bodies in their respective communities.

Those who have not been granted permission to compete in their home environments will do so at neutral locations.

As a direct consequence of this, matches for Shanghai Shenhua and Shanghai Port will be played in Dalian, whereas Beijing Guoan, Tianjin Tigers, Hebei FC, and Cangzhou Mighty Lions will call Haikou their home stadium from now on.