The Asian Affairs > Latest News > ASEAN News > China > Due to COVID, the Asian Games will be held in China in 2023 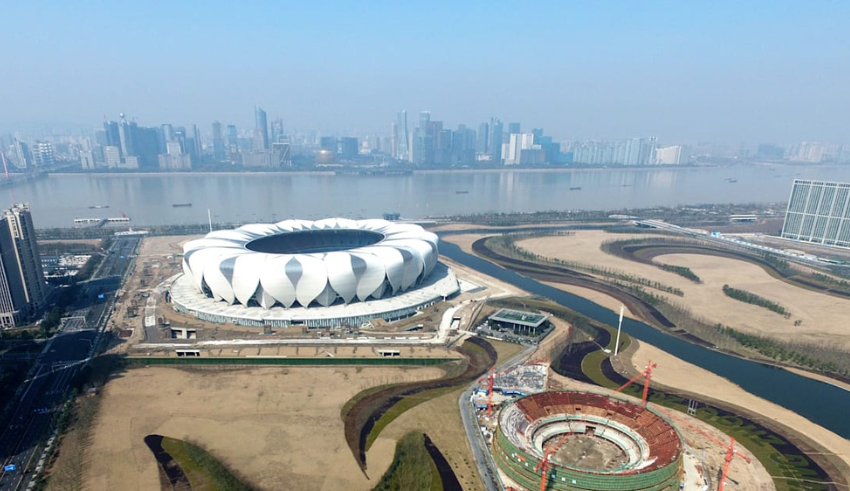 The Olympic Council of Asia (OCA) made the announcement on Tuesday that the Asian Games 2022 will now take place from September 23 to October 8, 2023 in China
(c) Olympics

After being forced to postpone the event in Hangzhou due to COVID-19, the organizers of the 2022 Asian Games announced on Tuesday (July 19) that China will now host the games in 2023.

The Olympic Council of Asia (OCA) made the announcement on Tuesday that the Asian Games 2022 will now take place from September 23 to October 8, 2023. The games were initially planned to take place in September of this year.

After holding conversations with the Chinese Olympic Committee, the Hangzhou Asian Games Organising Committee (HAGOC), and also with the other stakeholders, the task force came to the conclusion that September and October 2023 would be the optimal time window.

Because of the rapid spread of COVID-19 in and around the host city of Hangzhou in China, the Asian Games were postponed in May. The four-yearly gathering was supposed to take place between September 10 and September 25 in the year 2022.

After making the decision to postpone the Asian Games on May 6, the Organizing Committee for the Asian Games (OCA) established a task team to determine new dates for the tournament that would not compete with any other significant international sporting events scheduled at the same time.

The conference was supposed to take place in September of this year, but the organizers decided to push it back to May in order to focus their efforts on eradicating a huge COVID-19 comeback that had spread over multiple regions of China.

Hangzhou is located fewer than 300 kilometers from the country’s largest metropolis, Shanghai, which was placed under quarantine for an extended period of time earlier this year as part of China’s zero-tolerance policy towards the virus.

According to a statement released by the OCA on Tuesday, the new dates were selected to prevent “conflict with other significant international athletic events.”

More than 10,000 athletes from over the region participate in the games each time they are held.

China is the only large economy that has publicly committed to eradicating the internal transmission of the virus through stringent lockdowns, widespread testing, and stringent limits on overseas travel.