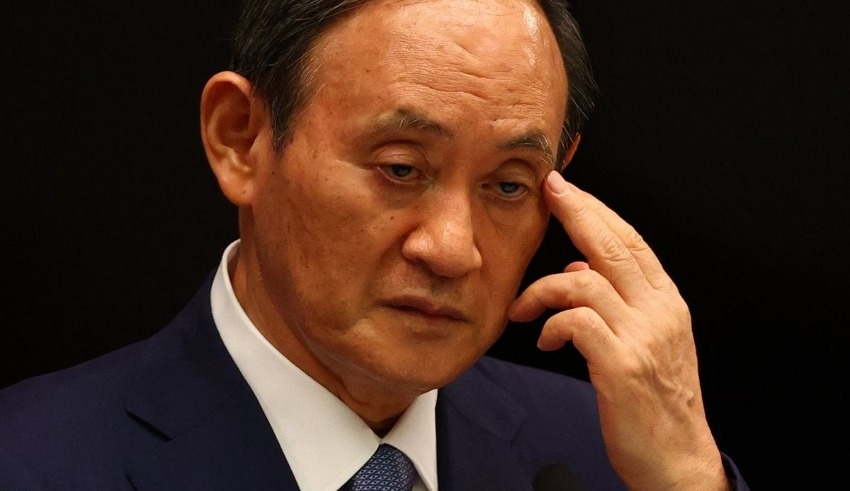 JAPAN: Coronavirus cases appear to be spreading swiftly across Japan, prompting the country’s health ministry to issue a public health alert and urge residents to exercise extra caution ahead of the forthcoming long weekend and upcoming summer school breaks.

Japan’s new COVID-19 cases have climbed to levels not seen since early this year, with Tokyo reporting 16,878 new cases on Wednesday, the highest since February, while national cases rose above 90,000.

It was revealed on Thursday that the number of newly-infected patients has climbed by 2.14 times since the previous week, according to Cabinet Secretary Hirokazu Matsuno, who said the outbreak was rapidly spreading across the country (Jul 14).

He did say, however, that the number of critical illnesses and deaths in hospitals remained low.

Fuji News Network reports that Tokyo is likely to boost its COVID-19 alert level to its highest rung.

After Russia’s invasion of Ukraine, Prime Minister Fumio Kishida is expected to hold a press conference on Thursday at 6 p.m. local time (9 a.m. GMT) to address the spread of coronavirus as well as how to cope with inflation caused by a weak yen and increasing fuel prices.

Shigeyuki Goto, Japan’s health minister, opened a coronavirus committee meeting by saying, “The number of new cases is rising in every prefecture in Japan, and it appears to be fast spreading.”

“The next three-day weekend and summer vacation are expected to have a further impact,” he said.

At the same time, Tetsuo Saito, Japan’s land and transportation minister, said the time was not right for domestic travel subsidies and aid.

When Japan initiated a tourism marketing program in the fall of 2020, critics complained that it was spreading the coronavirus. It had been widely believed that a similar program would begin later this year.

However, Japan’s Economy Minister Daishiro Yamagiwa stated that the country has not yet considered any restrictions on people’s freedom of movement or activities.

Cases involving high-ranking government officials like Taro Kono, the head of the ruling party’s public relations department, and Karen Makishima, the head of Japan’s Digital Agency, are on the rise.