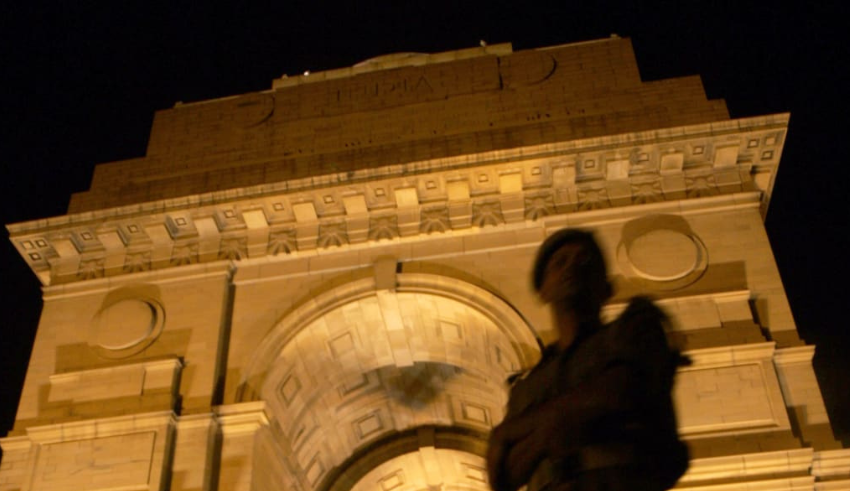 According to the police, the woman is 27 years old, pretended to be kidnapped to "blackmail" her parents into sending her money when she was short on funds
(c) The Daily Beast

An American woman has been detained by the authorities in Delhi, the national capital of India, on suspicion that she staged her own kidnapping.

According to the police, the woman, who is 27 years old, pretended to be kidnapped in order to “blackmail” her parents into sending her money when she was short on funds. A woman from the United States reported to her mother that she had been assaulted in New Delhi, India, and that she was currently being held in a “unsafe setting” where she was “suffering physical and mental abuse.”

But according to the authorities, it was all a hoax; she was okay the whole time, and all she needed was for her parents to send some money.

Chloe McLaughlin, 27, a resident of Washington, District of Columbia, and the daughter of a former officer in the United States Army, was arrested on Sunday after Indian police tracked her down along with Okoroafor Chibuike Okoro, a Nigerian man with whom she had been living after meeting him on Facebook. Her father served in the United States Army.

G30S/PKI Film, Mahfud: Govt Does Not Ban the Film, But Viewers That Make the Crowd

According to the claims of the indigenous media, the woman had arrived in India on May 3. According to NDTV, on July 7 she called her mother and told her that a man was abusing her and that he was hitting her.

After receiving a report from her family, the United States Embassy submitted it to the police in Delhi, who then began looking into her whereabouts.

According to a story in the Indian Express newspaper, they tracked down the woman’s Internet Protocol (IP) addresses and discovered that she had made a video chat to her mother and emailed American Citizen services from those addresses.

On the basis of this information, they were able to track down and apprehend a Nigerian guy who was 31 years old. While being questioned, he stated that the woman was residing in an apartment in Noida, which is located on the outskirts of Delhi.

“After her rescue, it was revealed that she had manufactured the event to blackmail her parents,” the deputy commissioner of police in New Delhi, Amrutha Guguloth, told the Indian Express.

The woman, who was stated to be from Washington, DC, had reportedly met the man over Facebook and had been residing with him ever since she came in India. This information was provided by the police.

In addition to that, they discovered that both the man’s passport and the woman’s visa had expired.