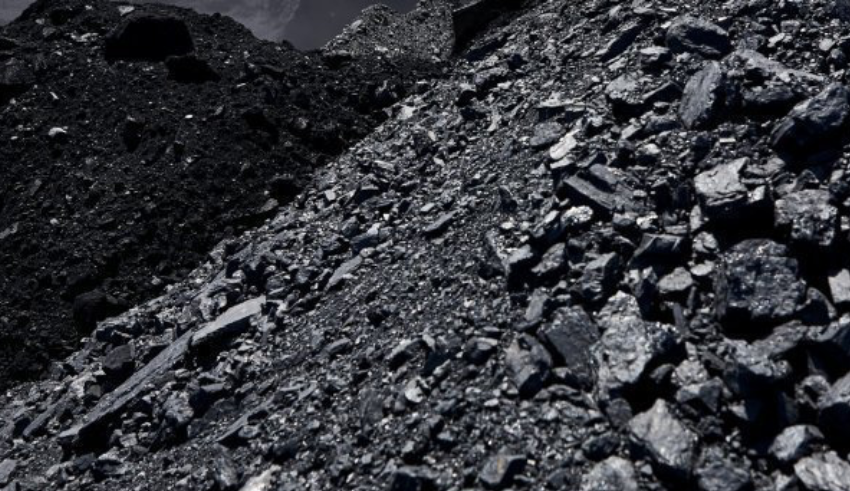 Incident occurred in the province of Gansu, China's far northwest, ten workers were killed and seven were injured after a mountainside collapsed within a coal mine
(c) Deccan and Heral

State-run CCTV reported on Saturday, July 23rd, that ten workers were killed and seven others were injured after a mountainside collapsed within a coal mine in China.

According to CCTV, a mountaintop collapse buried workers and their trucks as they moved about the mining site in Baiyin city. There were a total of 17 people who got stuck.

“An investigation is underway to determine the causes of the accident,” according to CCTV.

Baiyin city, which features topography that is a part mountain and part desert, was originally developed as a national copper mining base in the 1950s, albeit little information was provided regarding the actual mining site.

Chinese mine mishaps are common because of the country’s lax enforcement of safety standards.

However, in recent decades, both safety and media coverage of important catastrophes, including those that were previously ignored, have increased significantly.

However, the industry is still risky, and safety protocols are regularly disregarded, especially in less sophisticated establishments.

After a lengthy search, the bodies of 19 coal miners who had been trapped underground since September were discovered in Qinghai province in the country’s northwest.

After three months, hundreds of rescuers were sent to a coal mine in the northern Shanxi province that had been flooded and left miners trapped. After a dramatic two-day effort, twenty workers were rescued, and two bodies were found.

In response, government officials have vowed to crack down on unlawful digging operations, which have surged as the price of fossil fuel has risen.

In addition, eleven of twenty-two miners who had been trapped for two weeks, hundreds of meters down, were brought to safety from a collapsed mine in eastern Shandong province earlier this year.

China has requested domestic miners to raise capacity by 300 million tons this year, as the country generates over 60% of its electricity from coal.

Because President Xi Jinping has pledged to reduce China’s reliance on coal after 2025, the country’s cabinet, the State Council, stated in May that it would be investing 10 billion yuan (US$1.5 billion) in coal power generation.